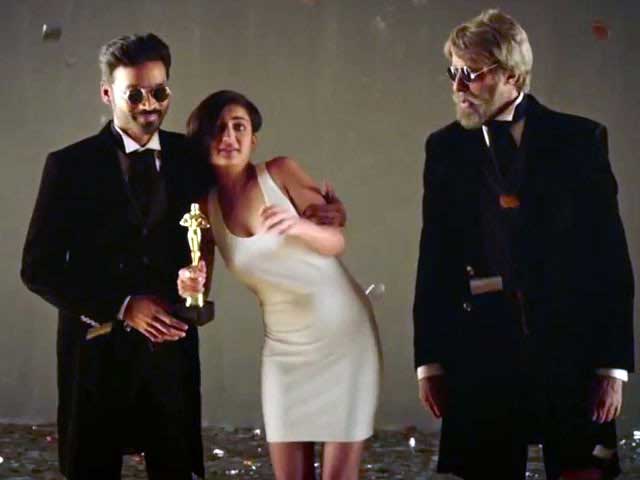 Veteran actors Kamal Haasan and Sarika's younger daughter Akshara Haasan, who is making her debut in Bollywood with Shamitabh, says she had started working on her Hindi diction six months before the film went on floors. (Also read - I Don't Have Any Limitations: Akshara Haasan)

Promoted
Listen to the latest songs, only on JioSaavn.com
"I really worked hard. I had started working on my Hindi diction almost six months before the shooting of the film began. I attended the diction classes in Delhi and now it has improved a lot," Akshara said at a press meet organised to promote the film on Wednesday.

Shamitabh, directed by R Balakrishnan, also stars megastar Amitabh Bachchan and southern star Dhanush in key roles. The film, which revolves around two individuals who come together for a purpose but drift apart due to their ego, is set to release on February 6.