Akash Ambani And Shloka Mehta, Are These Photos 'Acche' Enough?

"Accha photo chhapna," he shouted out to those who had gathered outside his residence before heading in with his fiancee 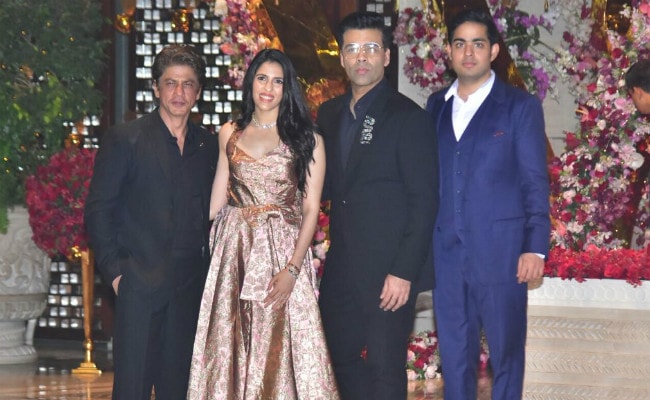 Akash Ambani, Shloka Mehta with guests at the post-engagement party in Mumbai

New Delhi: Akash Ambani and fiancee Shloka Mehta have been ruling the trends' list since Monday night for photos and videos from inside the post-engagement bash, which the Ambanis hosted at their Mumbai residence Antilia. Needless to say, the newly engaged couple were the highlight of the night yesterday. The paparazzi's interest in the young couple, who were the focus of the night, did not falter even after the arrival of celebrities like Aishwarya Rai Bachchan and Shah Rukh Khan (little Aaradhya did steal some of the limelight though). In a video shared on social media, Akash and Shloka were asked by the shutterbugs to come closer to the cameras - Akash, who appeared to be in rush to get back to the party did reposition himself and Shloka but made a request to the media and the press (the final destination for the many photos clicked at showbiz parties).

"Accha photo chhapna," he shouted out to those who had gathered outside his residence before heading in with his fiancee. The couple adorably complimented each other at last night's party - Shloka in a floor-sweeping dress and Akash in a blue suit. Aren't they just too cute together?

Congratulations, Akash and Shloka! Are these photos acche enough? 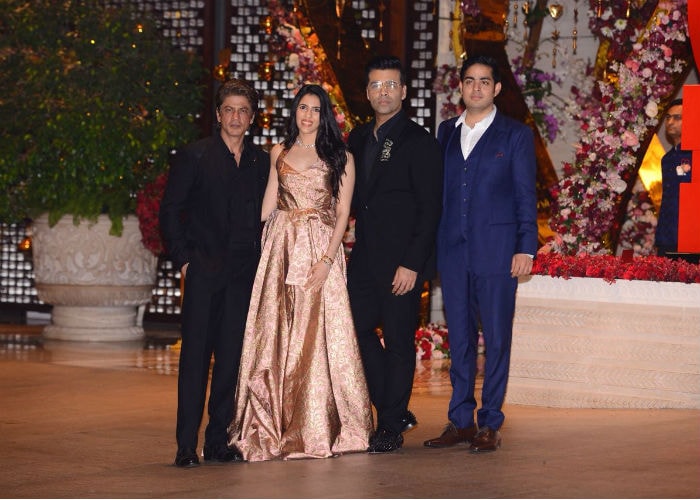 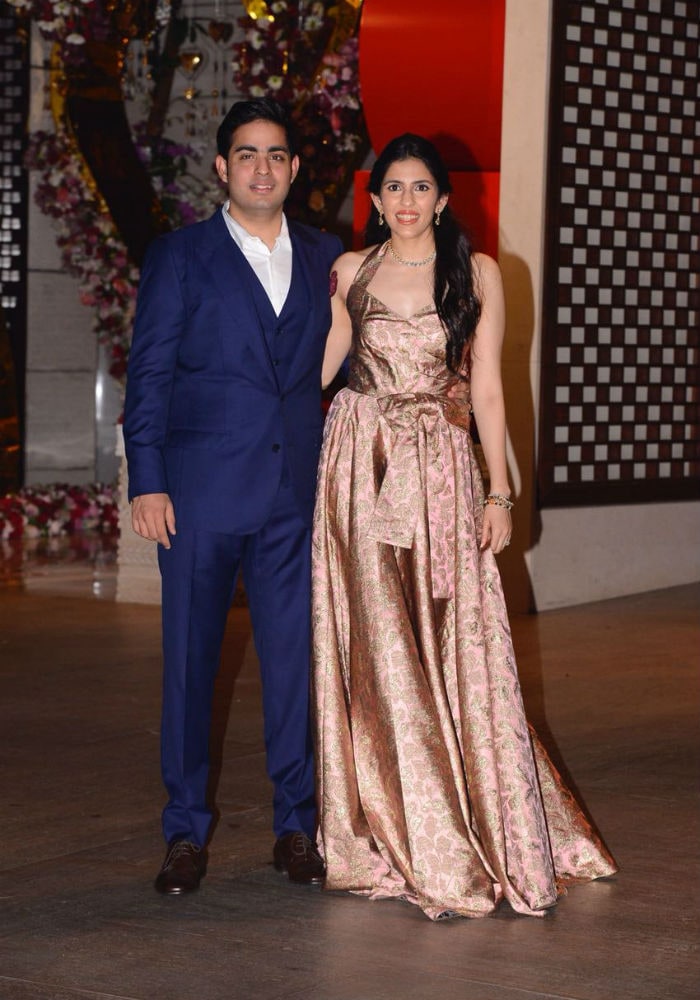 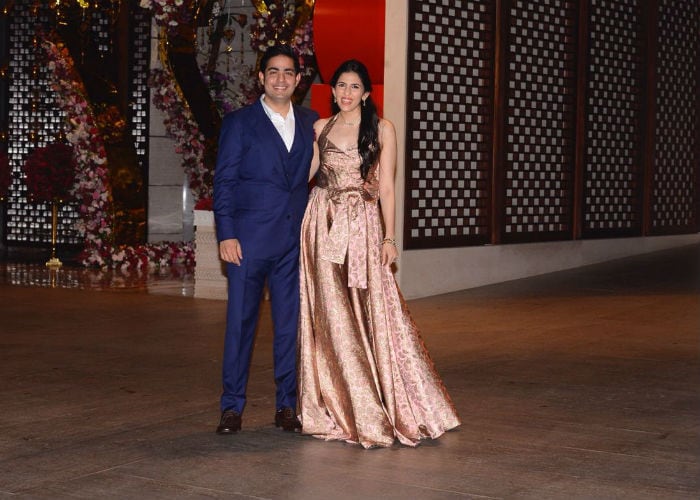 All smiles for the cameras! 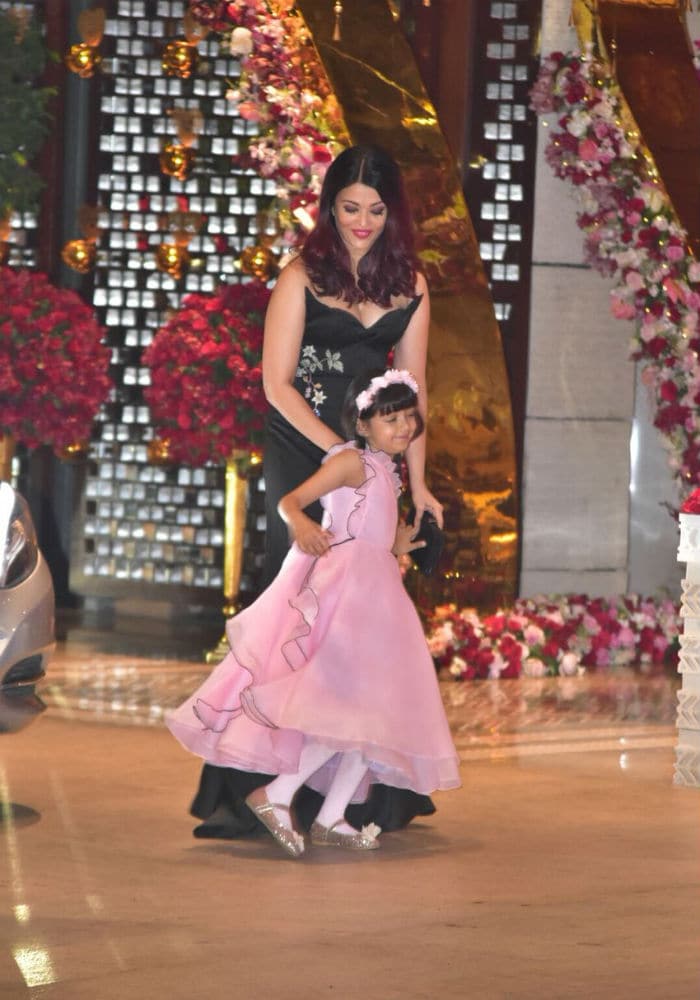 Aishwarya and Aaradhya at the post-engagement party 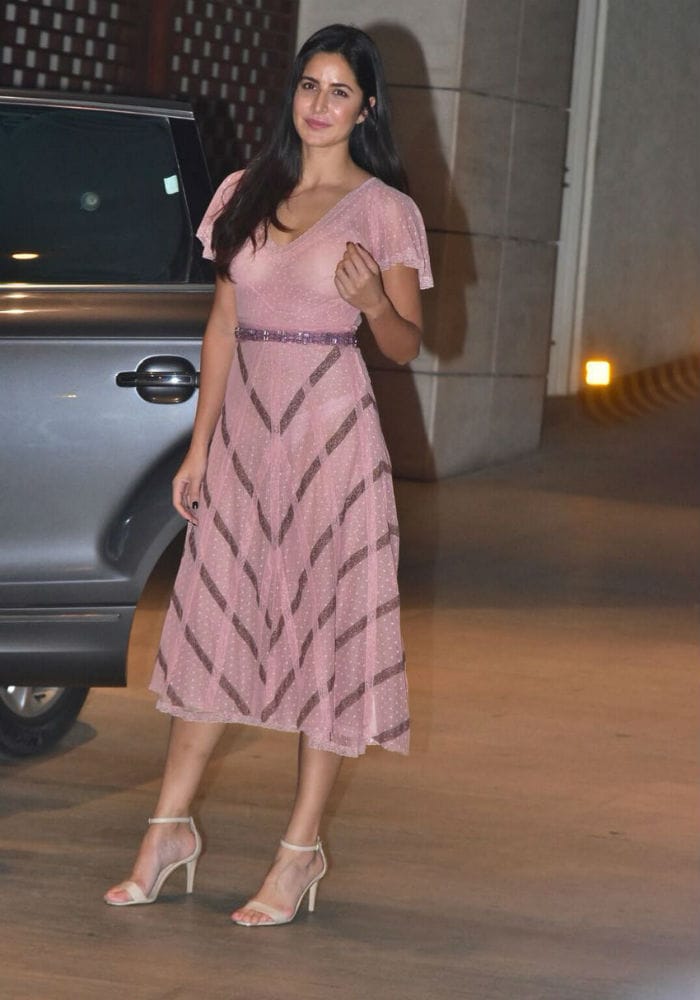 Katrina Kaif at the post-engagement party 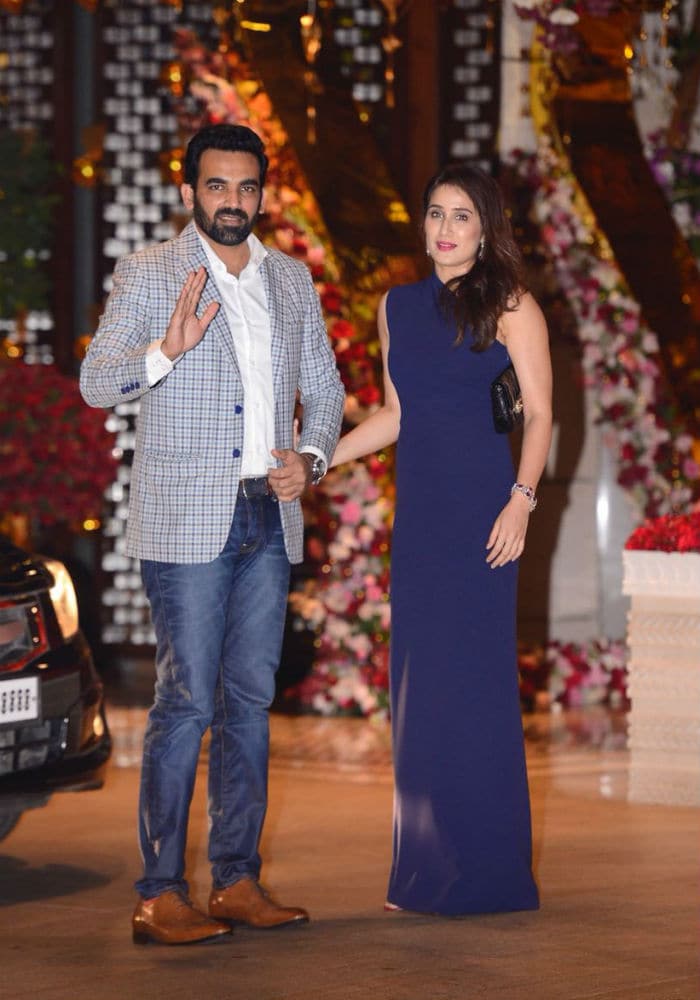 Zaheer Khan and Sagarika at the post-engagement party

Reliance boss Mukesh Ambani's elder son and the daughter of diamond merchant Russell Mehta were the highlight and got engaged to Shloka Mehta got engaged in a close-knit ceremony in Goa over the weekend and are all set to have a big fat wedding in December, reported PTI. Akash Ambani's wedding is said to be a four-five day affair with a plush Mumbai hotel as the venue.
Comments
akash ambanishloka ambani