Nita and Mukesh Ambani are hosted a grand party for their son Akash, who got engaged to Shloka Mehta 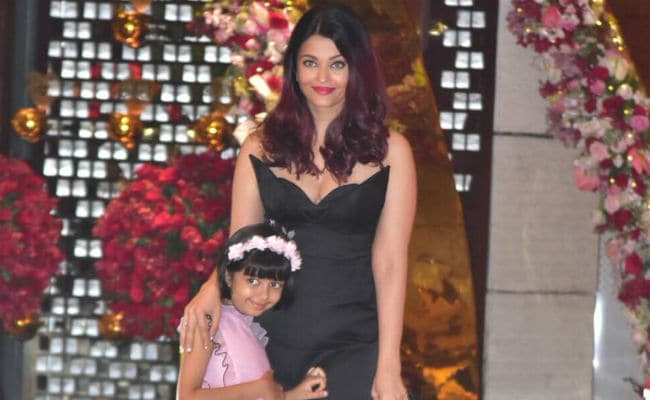 Aishwarya Rai Bachchan and Aaradhya at the party

New Delhi: Nita and Mukesh Ambani hosted a grand party for their son Akash and his fiancée Shloka Mehta in Mumbai. The young couple got engaged over the weekend in Goa. Several Bollywood stars and other prominent personalities attended the party. Shah Rukh Khan, Aishwarya Rai Bachchan, her daughter Aaradhya, Katrina Kaif, Karan Johar and Kiran Rao arrived early. They were photographed outside the venue - see pictures below. Akash is the eldest of Reliance Industries chairman Mukesh and Nita Ambani three children. Akash's fiancee Shloka is the daughter of diamond magnate Russel Mehta. The families are yet to release an official statement on their engagement and wedding. On Sunday evening, the Ambanis, along with Shloka, visited Mumbai's Siddhivinayak Temple. Akash Ambani and Shloka Mehta have reportedly studied together at the Dhirubhai Ambani International School. 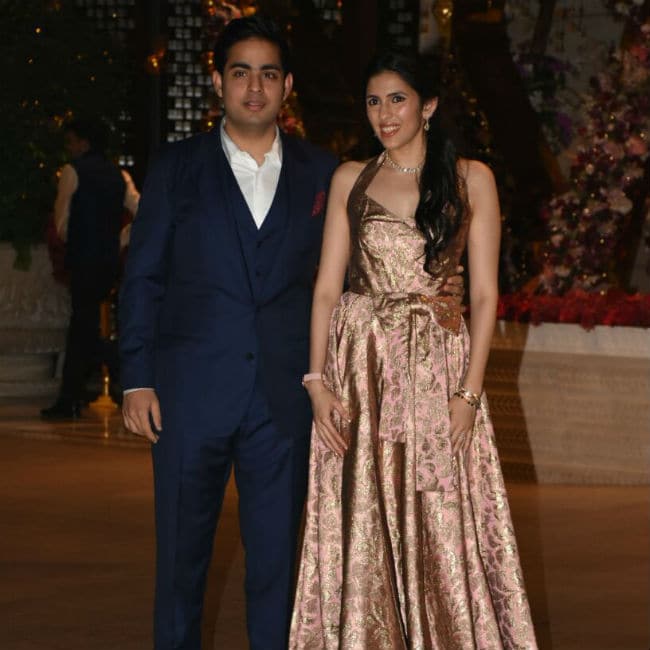 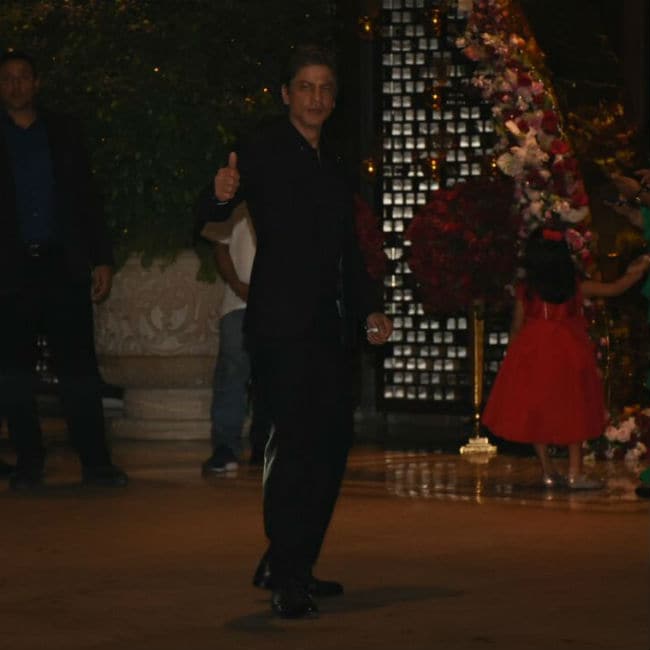 Aishwarya opted for a black gown while Aaradhya looked cute as a buttion in pink. 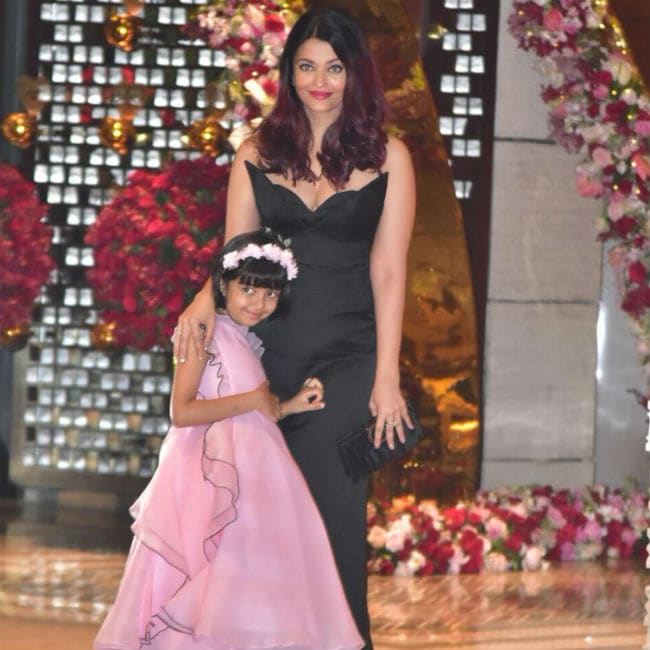 Katrina Kaif smiled as she made her way to the venue. 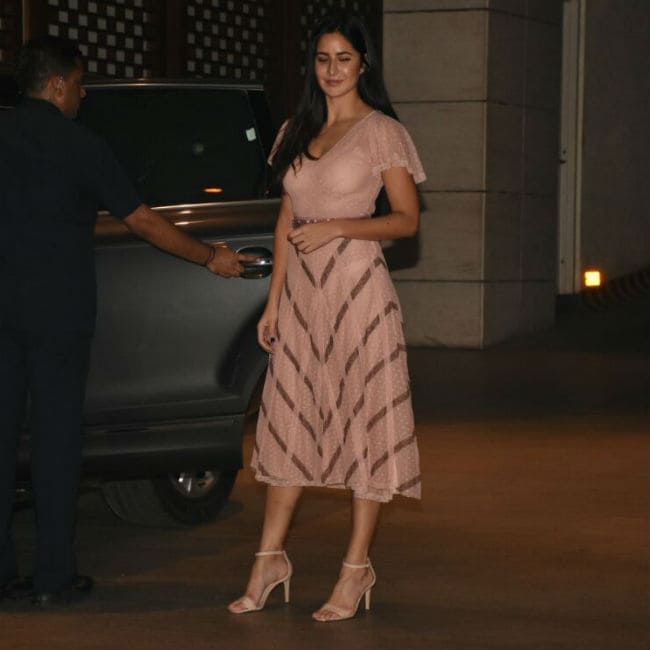 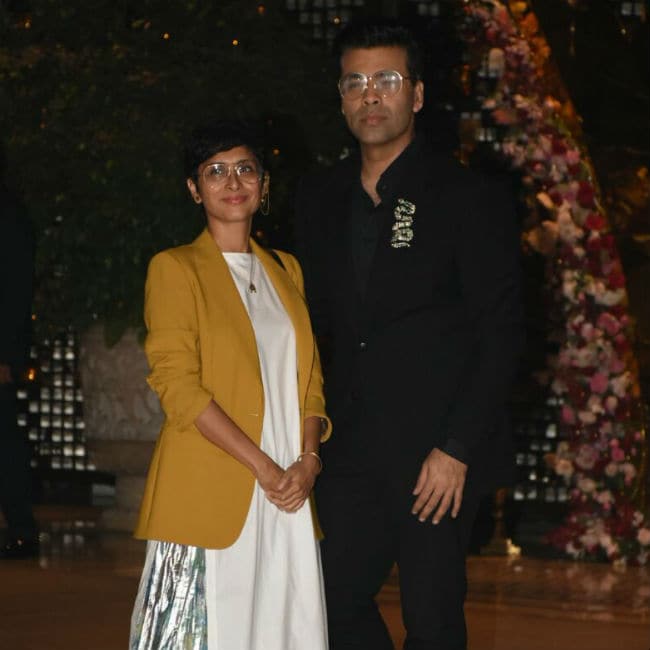 SRK and Karan Johar also posed with Akash and Shloka. 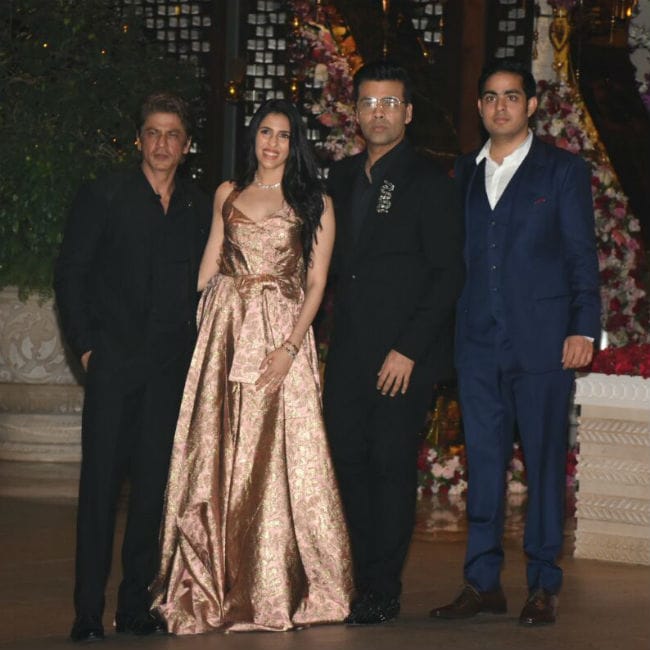 Sagarika Ghatge and Zaheer Khan made a couple entry. 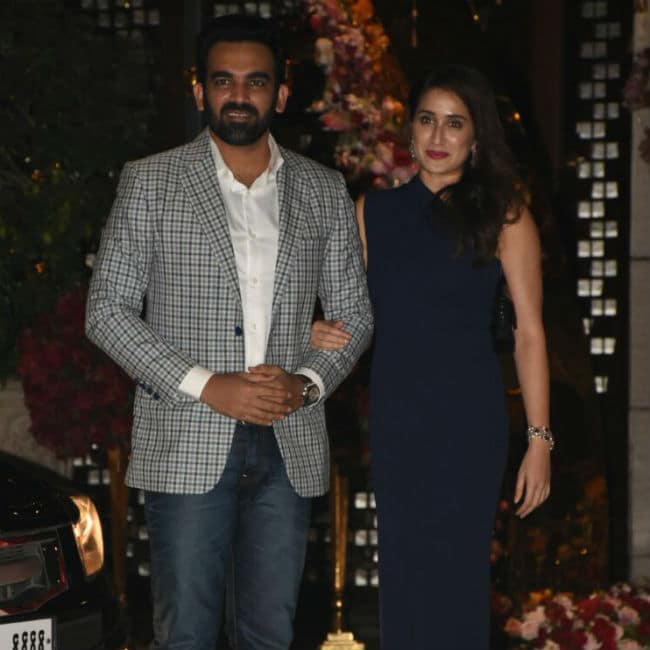 Harbhajan Singh at the party. 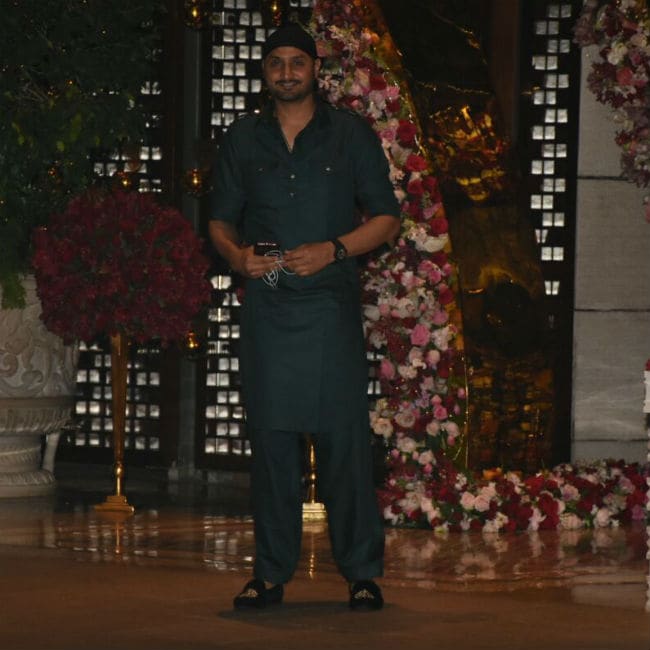 John Abraham waved at the shutterbugs. 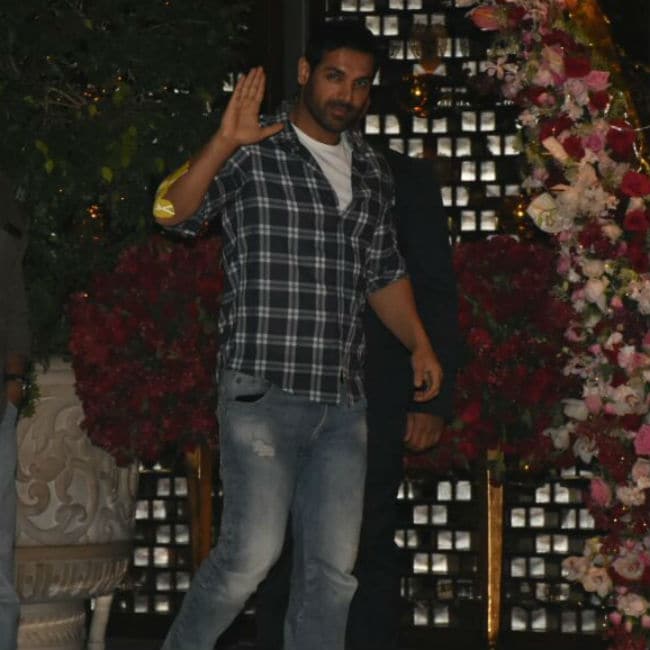 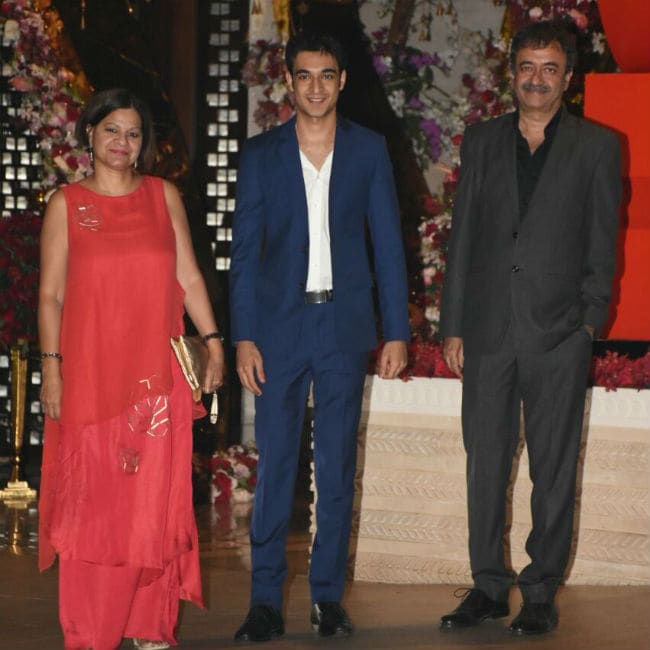 News agency PTI reported that Akash Ambani and Shloka Mehta's wedding is planned for early December and festivities will be hosted over four-five days, possibly December 8-12, at a five star hotel in Mumbai.

Promoted
Listen to the latest songs, only on JioSaavn.com
See pictures of the Ambani family with Shloka at Siddhivinayak Temple. Apart from Akash, Nita and Mukesh Ambani are also parents to daughter Isha and son Anant. 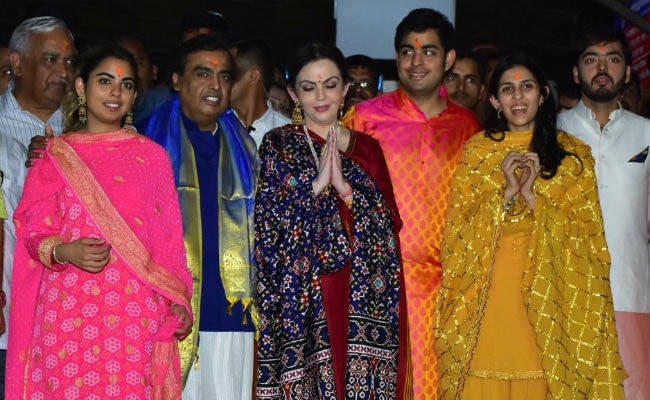 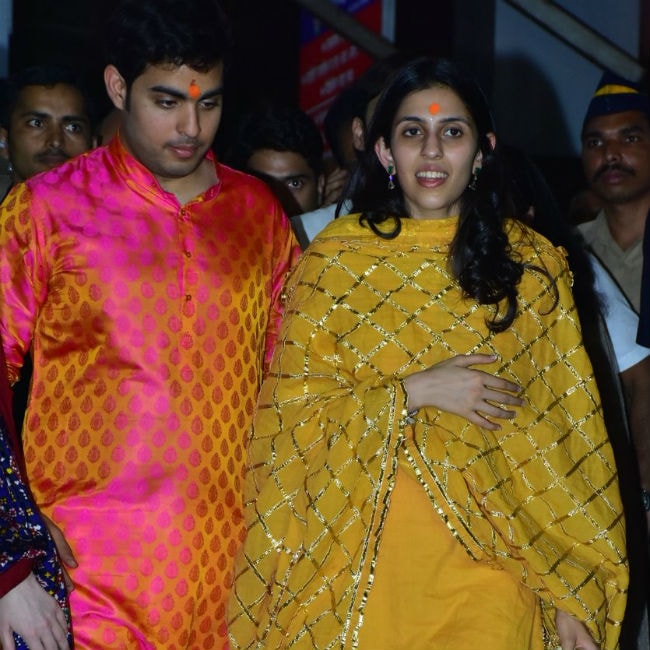 The Ambanis have previously hosted some star-studded parties for Bollywood celebrities.

Shloka's dad Russel Mehta is the owner of Rosy Blue Diamonds. Shloka is believed to have studied at Princeton University and the London School of Economics.