Ajay Devgn's Sure That Children Will be 'Inspired' By Shivaay 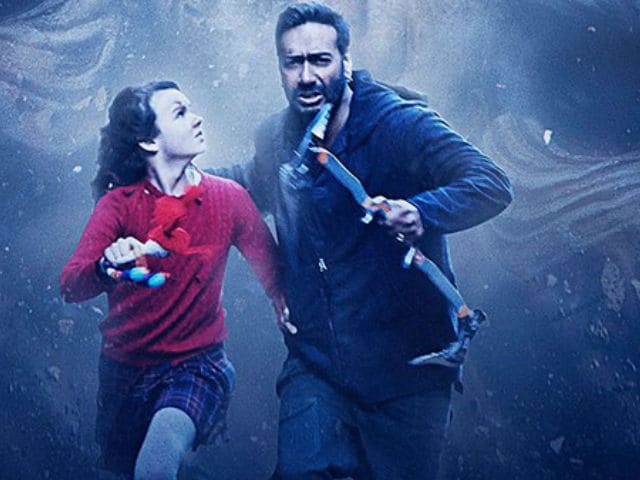 Mumbai: Actor-filmmaker Ajay Devgn feels his upcoming film Shivaay will inspire children. Ajay's Shivaay has associated with Sonic's TV show Shiva and the actor is sure that the film will get a good response from children.

"Shivaay and Shiva have the same value system and mind set, both love their families and friends and destroy evil to restore balance in society. I'm sure kids will be inspired by both the characters and love Shivaay as much as they love Shiva," Ajay said in a statement.

The father of two has directed and co-produced Shivaay. He also stars in the film along with Sayyeshaa Saigal and Erika Kaar. The film, which is slated to release on October 28 around the occasion of Diwali, will clash at the box office with filmmaker Karan Johar's Ae Dil Hai Mushkil.

Promoted
Listen to the latest songs, only on JioSaavn.com
The film also stars Vir Das and Girish Karnad.