Ajay Devgn Takes You Inside the 'Breathtaking' Locales of Shivaay Shoot 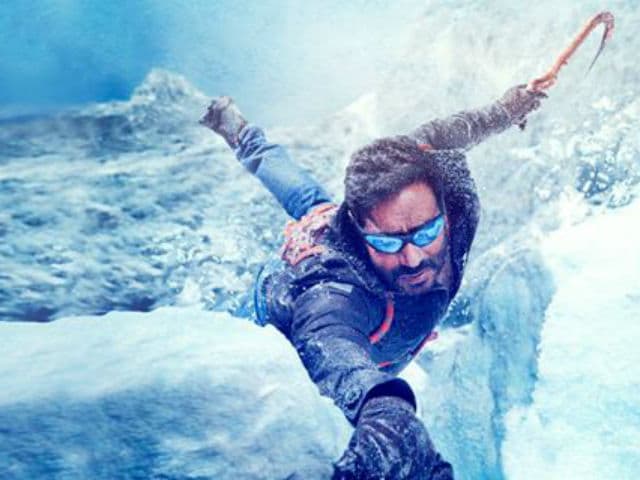 A poster of Shivaay.

Mumbai: Actor Ajay Devgn has credited his upcoming film Shivaay for taking him to breathtaking locations.

Ajay and his Shivaay team shot for the film in the picturesque and extremely cold locales of the Balkan mountain ranges apart from Hyderabad and Uttarakhand.

Ajay, who is known for his action sequences in films, also shared several photographs with his fans from different picturesque locations.

Shot from my chopper. Shivaay took me to breathtaking locations and bewitching sights. Watch this space for more! pic.twitter.com/d1Mf8nPj4c

Directed by Ajay, Shivaay also features Sayyeshaa, who is the grandniece of veteran actress Saira Banu.