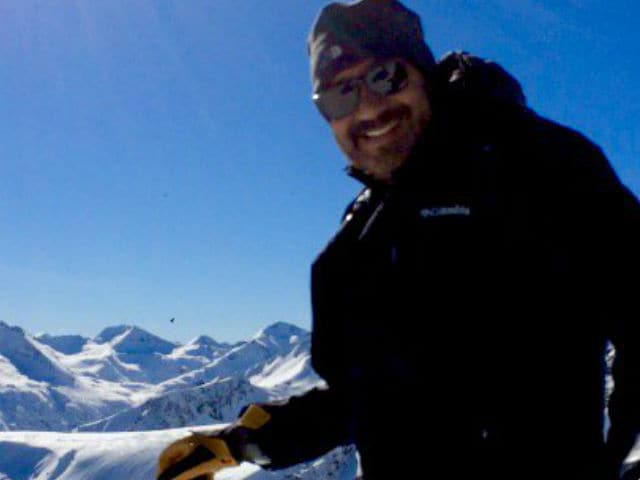 The actor posted this picture from the sets on Twitter:

Last week, Ajay's actress-wife Kajol has posted the actor's off camera pictures with their son Yug at another mountain range in Bulgaria:

And a sneak peek into Bulgaria's capital, Sofia:

When God gives you a winter wonderland, you Instagram it.