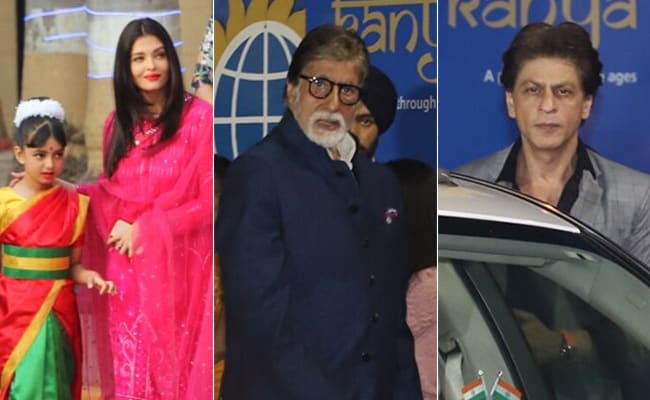 Aishwarya Rai Bachchan and Abhishek Bachchan's daughter Aaradhya performed in a saree at her school's annual day event on Friday and pictures from the function will definitely bring a smile on your face. It was a big day for Aaradhya and the Bachchans wouldn't have missed it for the world. The little munchkin was dressed in a red-and-green saree. With a neatly-tied bun encircled in a gajra, Aaradhya was a vision to behold. Aaradhya was clicked arriving at her school with mother Aishwarya, who was later joined by husband Abhishek, father-in-law Amitabh Bachchan, sister-in-law Shweta Bachchan Nanda and mom Brinda Rai. The guest-list was headlined by several celebrities such as Shah Rukh Khan, Hrithik Roshan, Raveena Tandon, Farah Khan and others.

Aishwarya, as usual, looked stunning in a bright pink kurti-salwar, which she paired with a pink dupatta. Ash was photographed safely escorting Aaradhya: 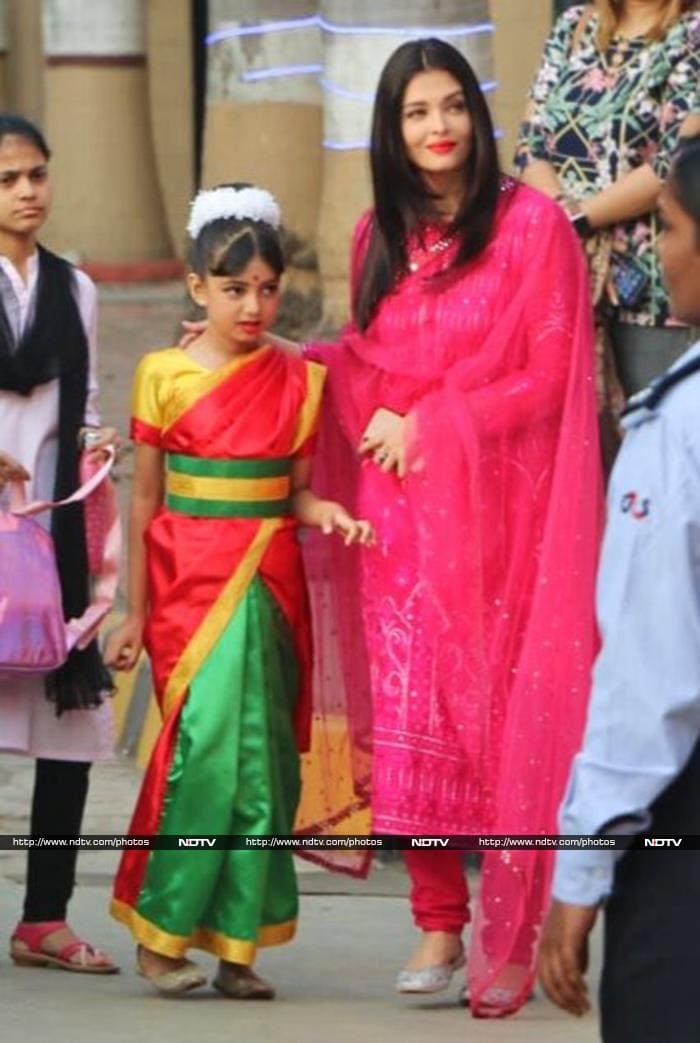 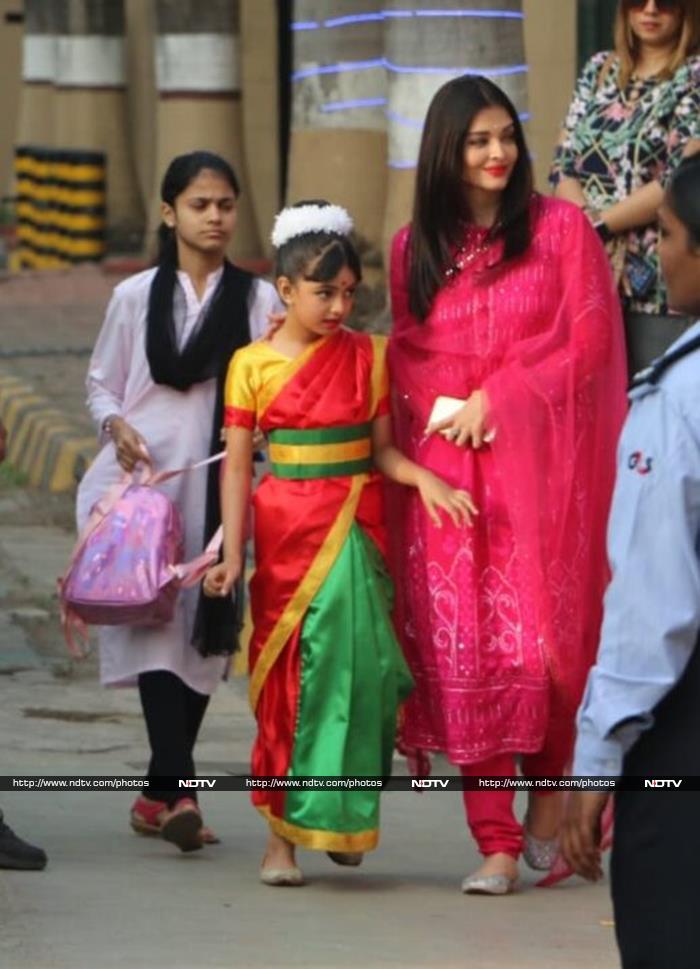 Amitabh Bachchan arrived at the event with daughter Shweta Bachchan Nanda. He was photographed greeting the members of the school authority. 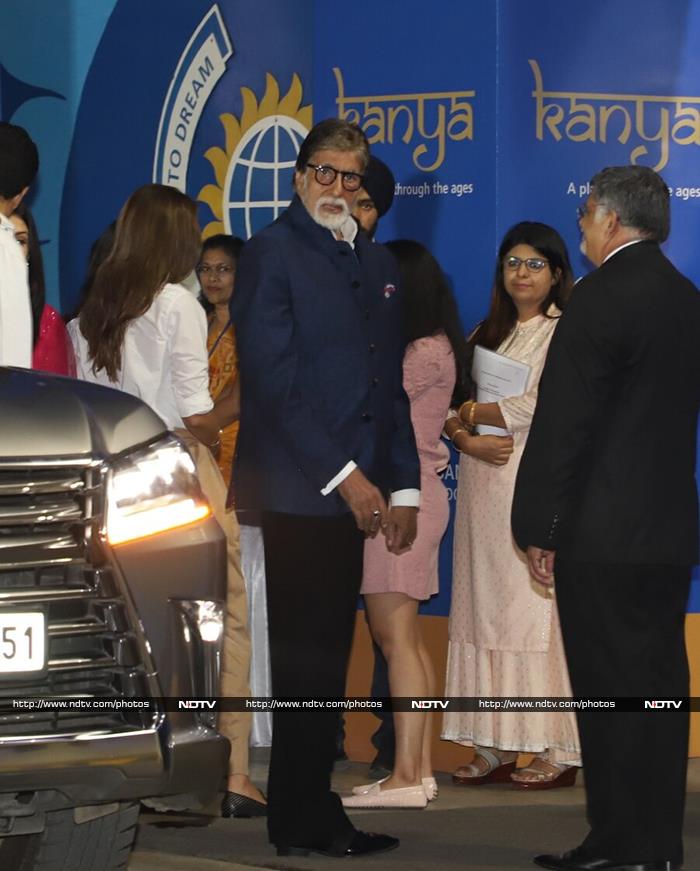 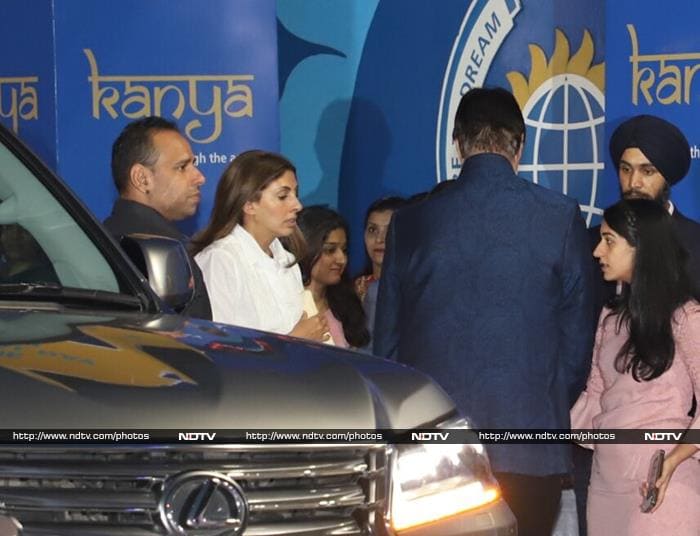 Abhishek Bachchan came along with his mother-in-law. Brinda Rai looked gorgeous in a yellow-coloured saree. 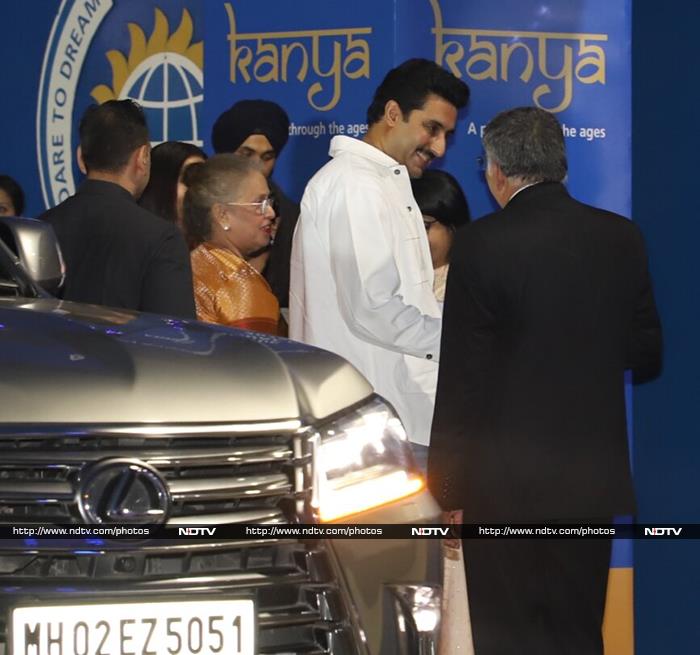 Shah Rukh Khan looked stylish as ever. He was spotted entering the venue. 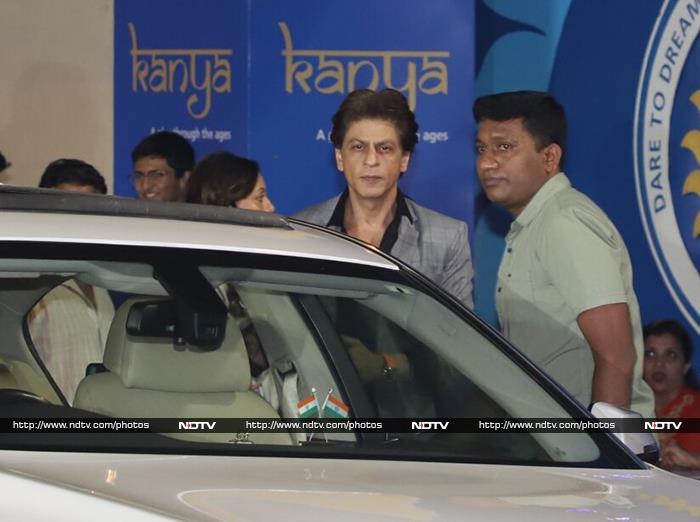 Hrithik Roshan opted for casual outfit. He was dressed in a black jacket and blue denims. 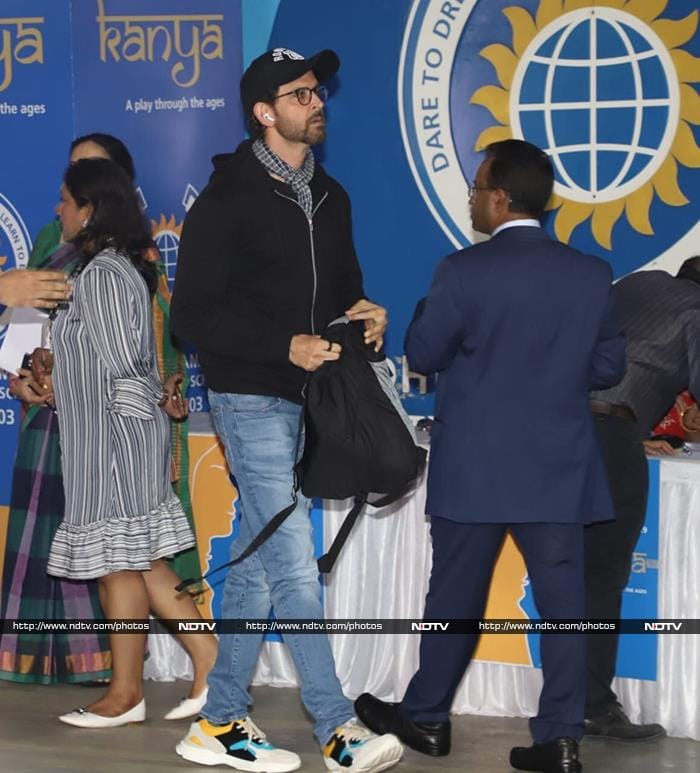 Raveena Tandon was all smiles as she posed for the shutterbugs. 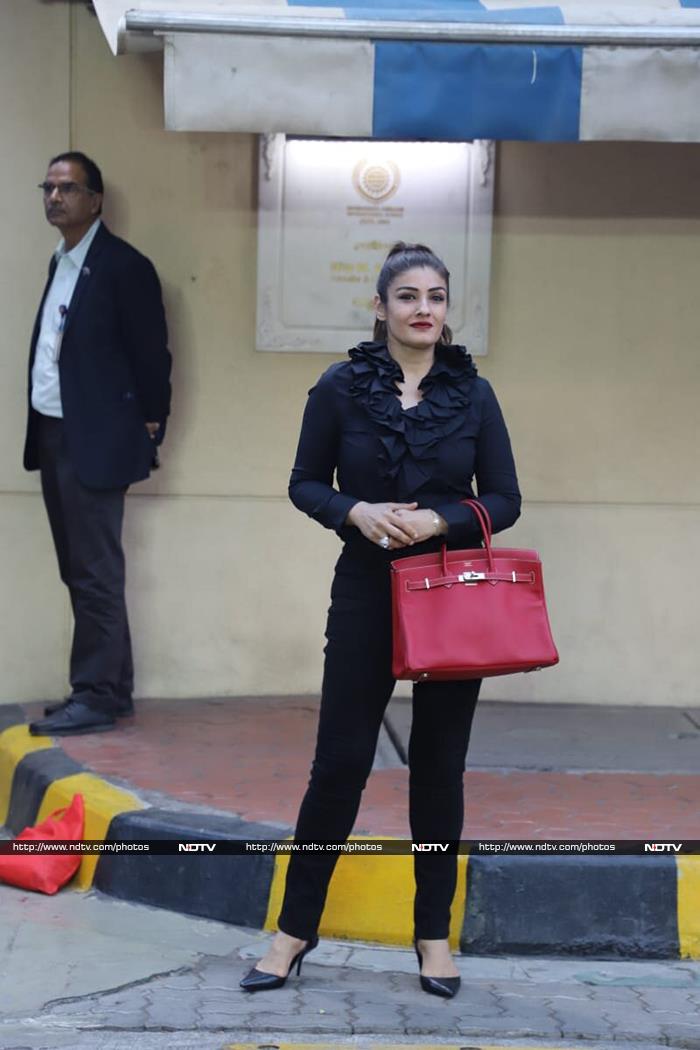 Farah Khan arrived at the event dressed in a black top and printer long skirt. 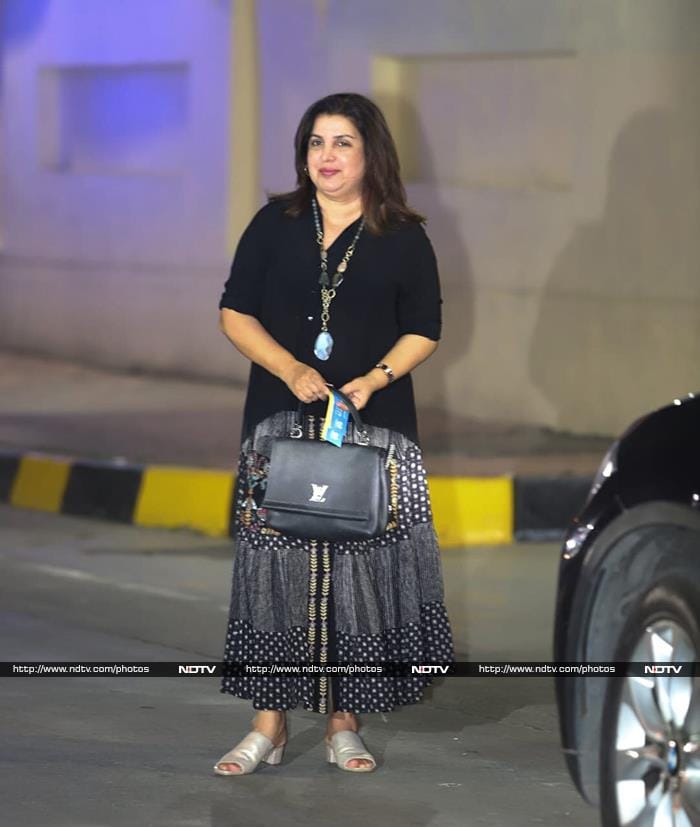 Aishwarya Rai Bachchan and Abhishek Bachchan, who got married in 2007, welcomed first child Aaradhya in the year 2011. She recently celebrated her 8th birthday.