On the last day of 2017, Aishwarya Rai and Abhishek Bachchan visited Gauri Khan's store in Mumbai 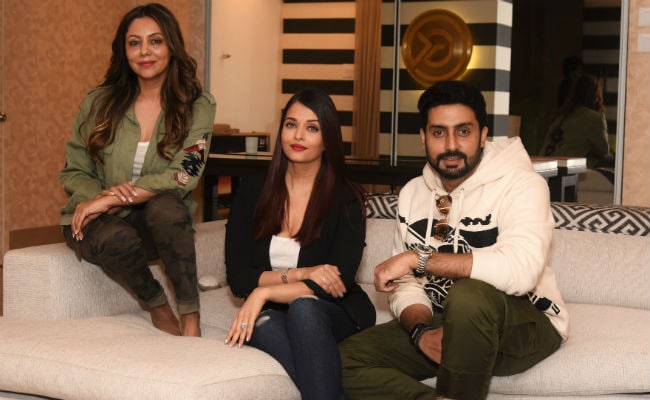 New Delhi: On the last day of 2017, star couple Aishwarya Rai and Abhishek Bachchan visited Gauri Khan's store in Mumbai. Pictures from their meeting were shared by Gauri on Instagram. "Ending 2017 on a great note with #Aishwarya and @bachchan," Gauri captioned her post. Aishwarya looked pretty in white tees and rugged jeans. She paired it with a black coat while Abhishek was casually dressed. Gauri wore a white top with a jacket and camouflage pants. Both Aishwarya and Abhishek have worked with superstar Shah Rukh Khan, Gauri's husband. Aishwarya was paired opposite SRK in Mohabbatein while Abhishek co-starred with him in Happy New Year and Kabhi Alvida Na Kehna. 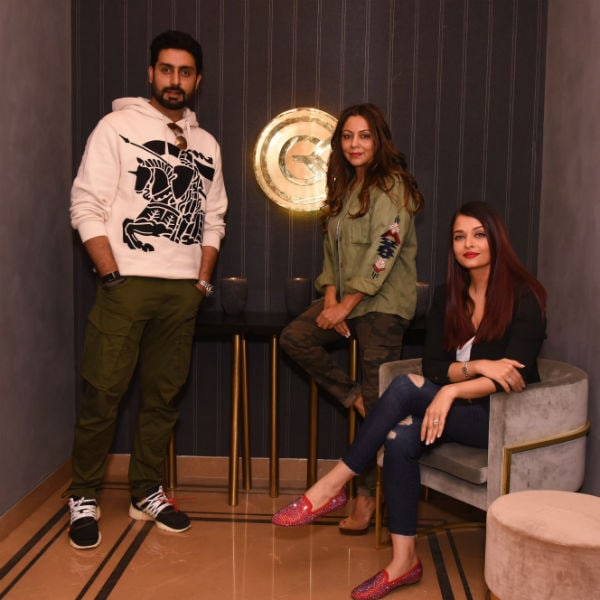 Aishwarya and Abhishek at Gauri's store

No introductions for this special guest... one and only... at #GauriKhanDesigns

"Beginning the New Year in style... with @bachchan at #GauriKhanDesigns," she added.

Beginning the new year in style... with @bachchan at #GauriKhanDesigns 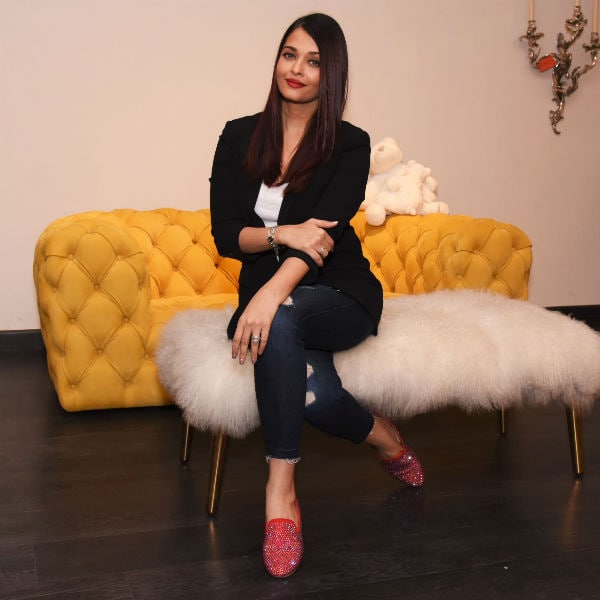 Aishwarya and Abhishek have been married for over 10 years now. The couple are parents to six-year-old daughter Aaradhya. Abhishek is the son of megastar Amitabh Bachchan and Jaya Bachchan.

Shah Rukh Khan married Gauri in 1991. The couple are parents to son Aryan, 19, and Suhana, 17 and AbRam, 5. He attended Aaradhya's six birthday party in November.