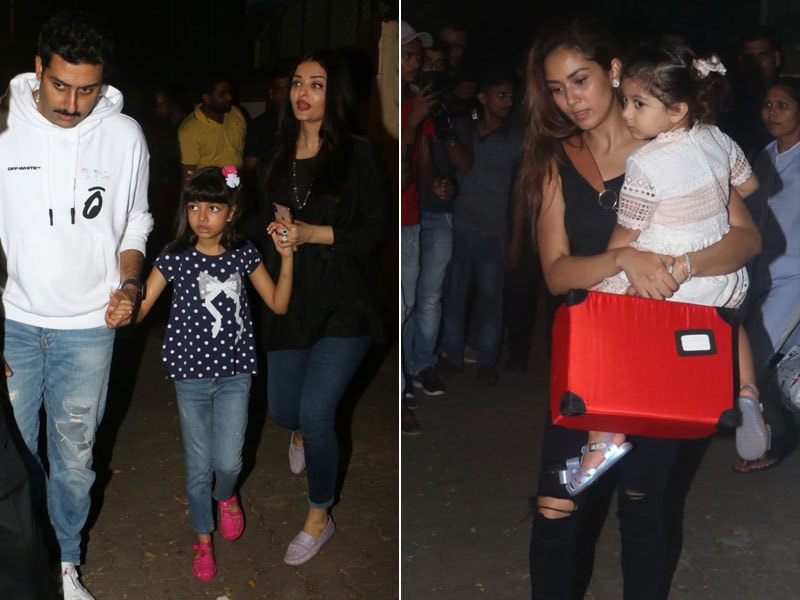 Riteish Deshmukh and Genelia D'Souza hosted an adorable birthday party for their son Riaan in Mumbai on his birthday on Saturday. Riaan turned 5 on November 23 and the guest list of his birthday celebrations included several pint-sized friends, including Aishwarya-Abhishek Bachchan's daughter Aaradhya, Shahid Kapoor-Mira Rajput's kids Misha and Zain and many others. Aaradhya, who celebrated her 8th birthday earlier this month, was photographed arriving at the party with Aishwarya Rai Bachchan and Abhishek Bachchan. Also spotted walking in to the birthday bash was little Radhya, who was being escorted by her mother Esha Deol. Akshay Kumar's daughter Nitara also attended Riaan's birthday party.

Meanwhile, hosts for the evening - Genelia and Riteish stepped out to pose for the shutterbugs. 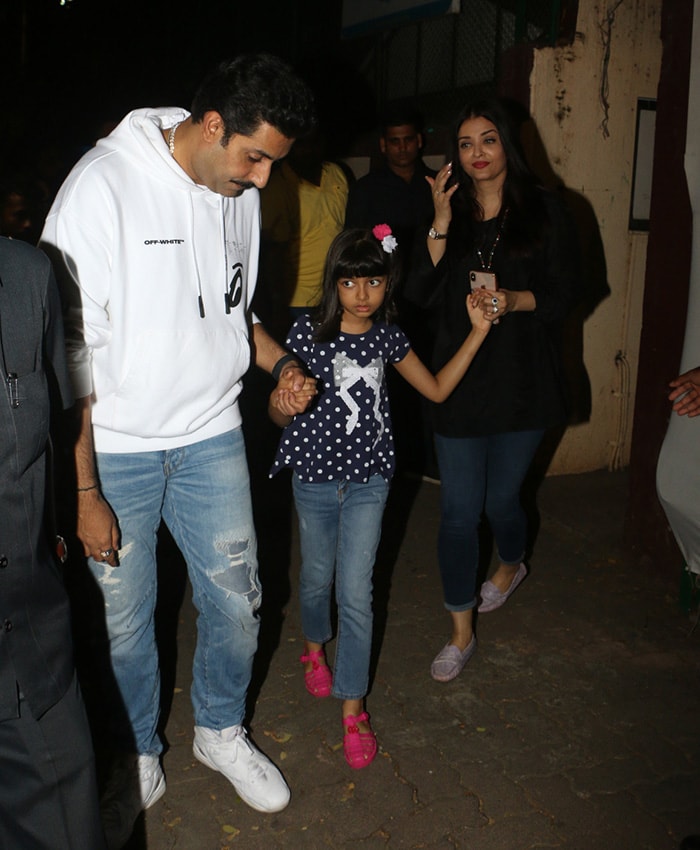 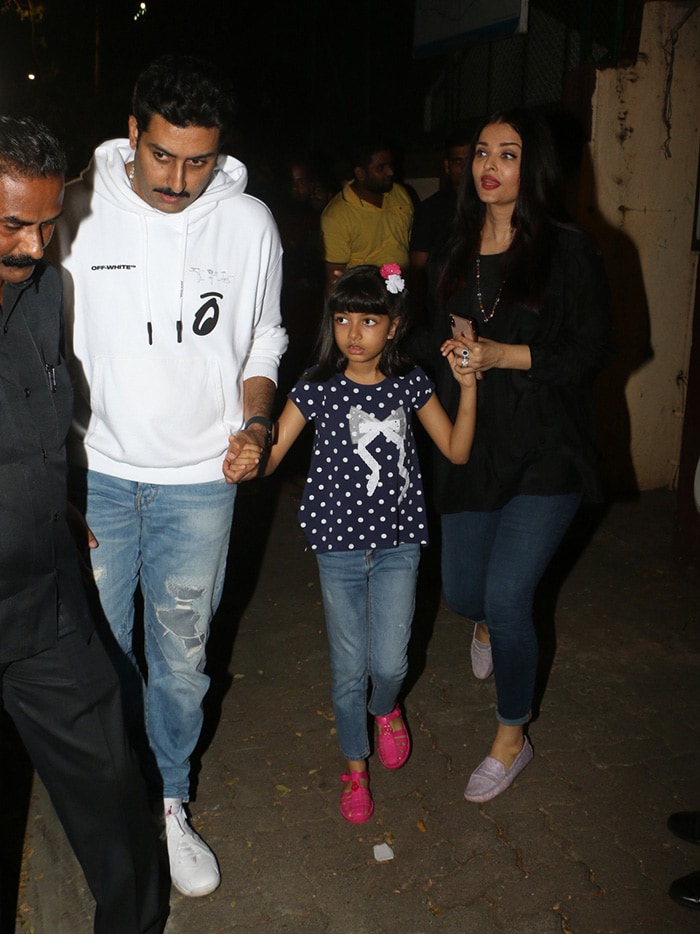 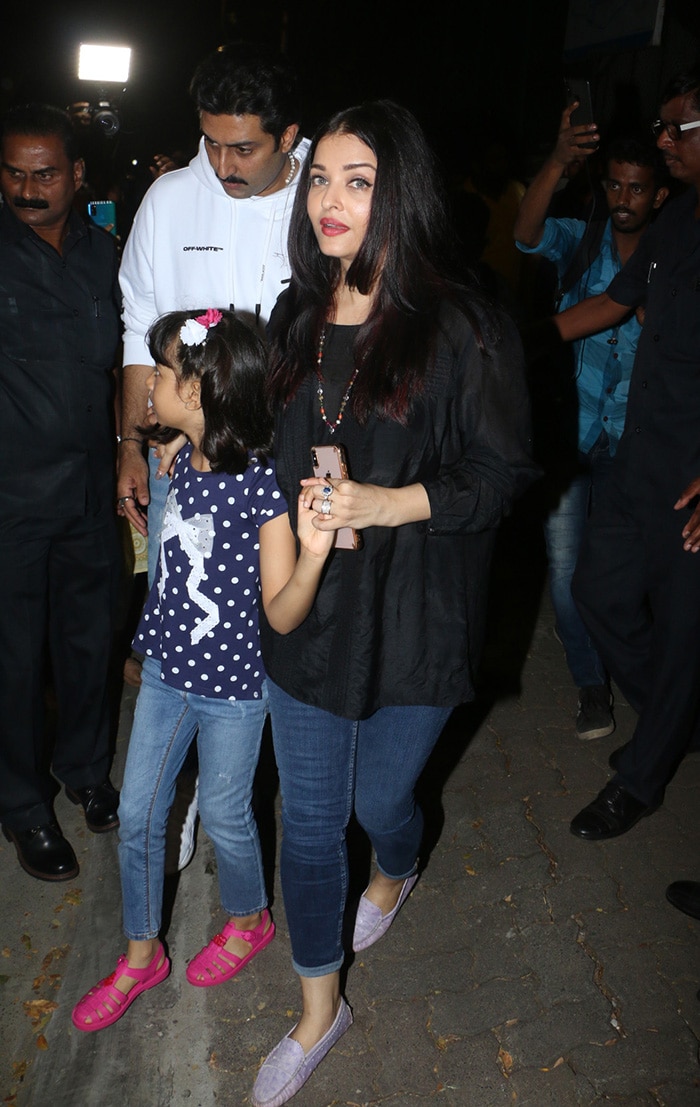 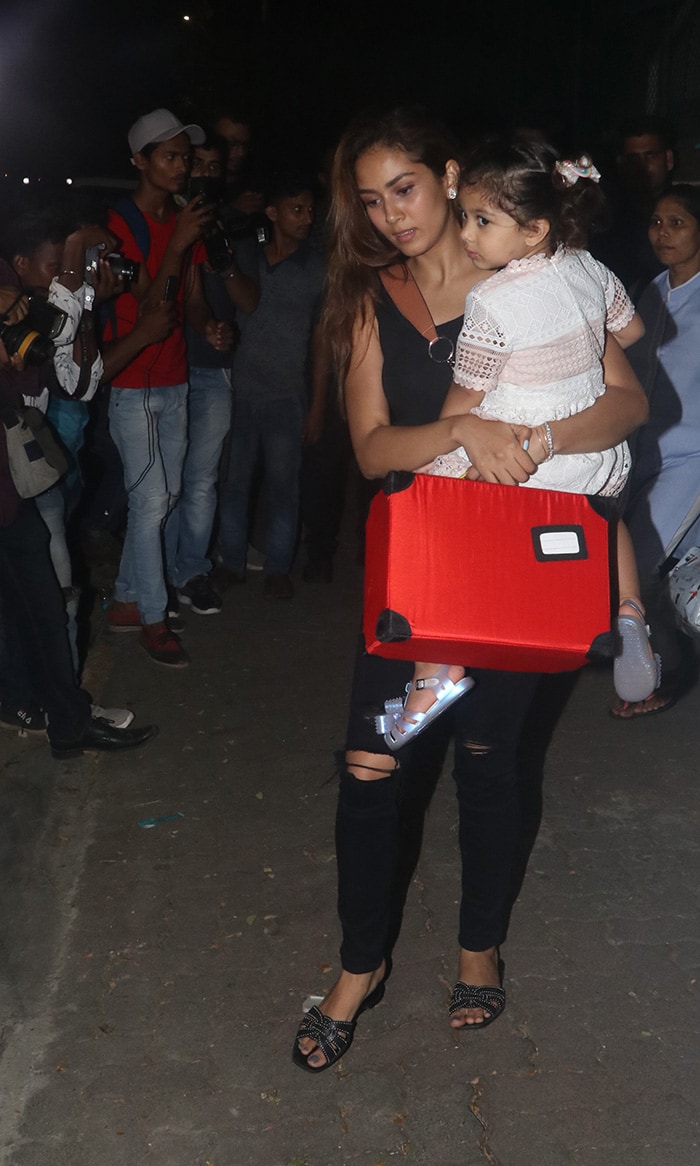 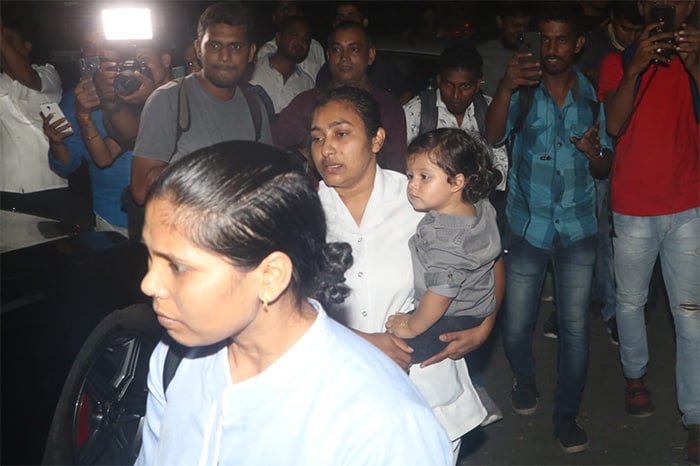 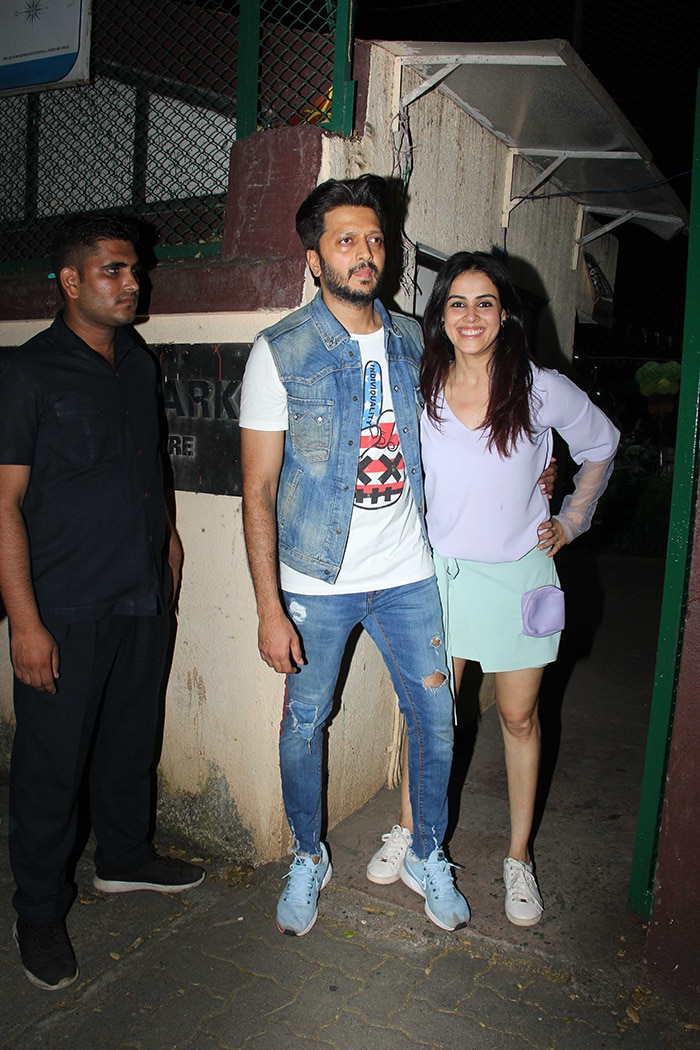 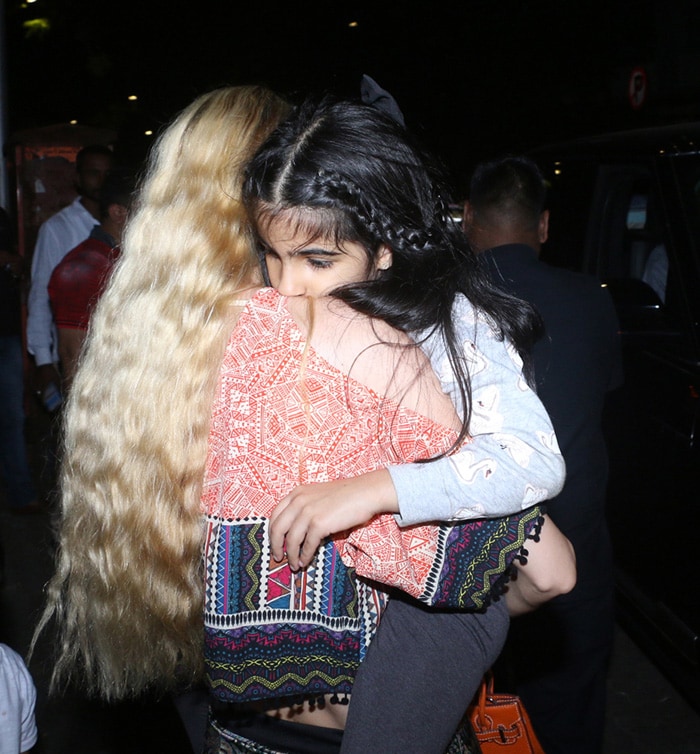 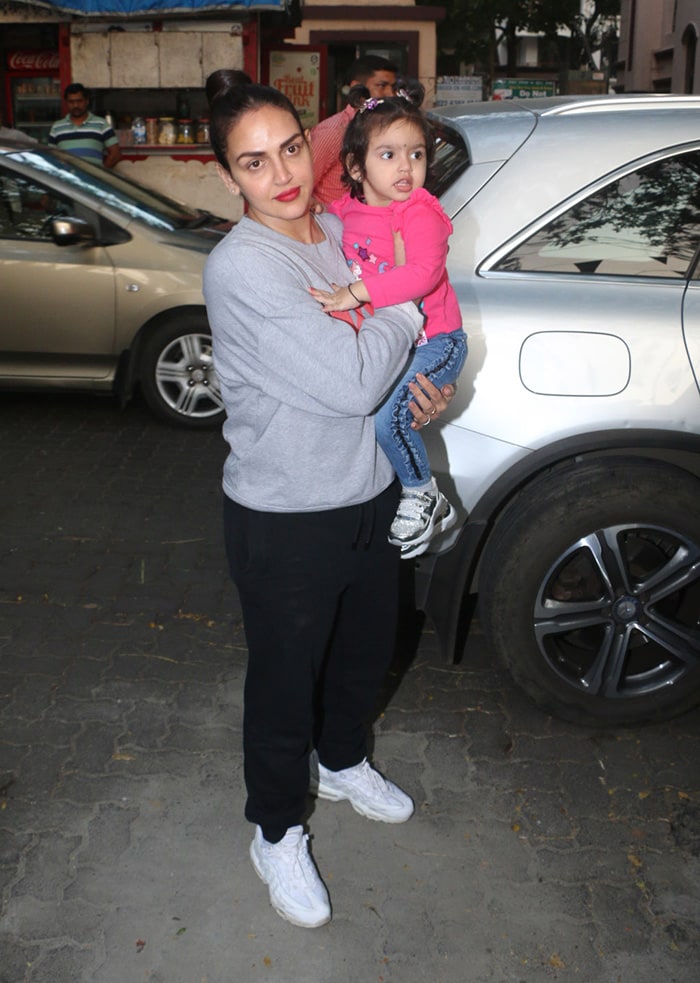 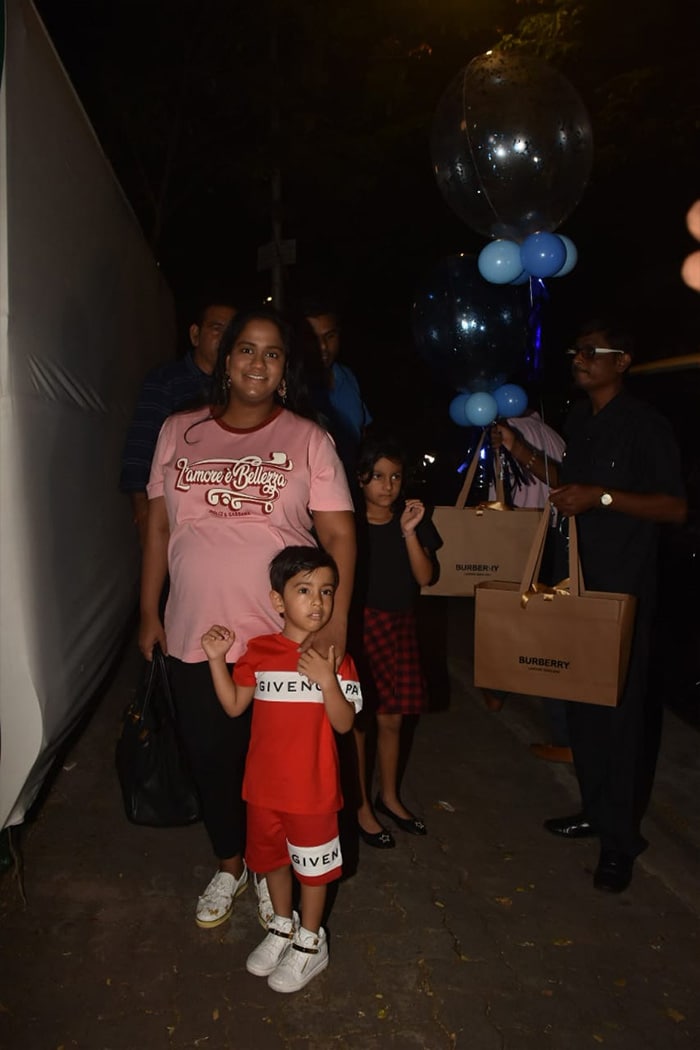 Tusshar Kapoor, who was last seen in web-series Booo Sabki Phategi, came along with his son Laksshya Kapoor. 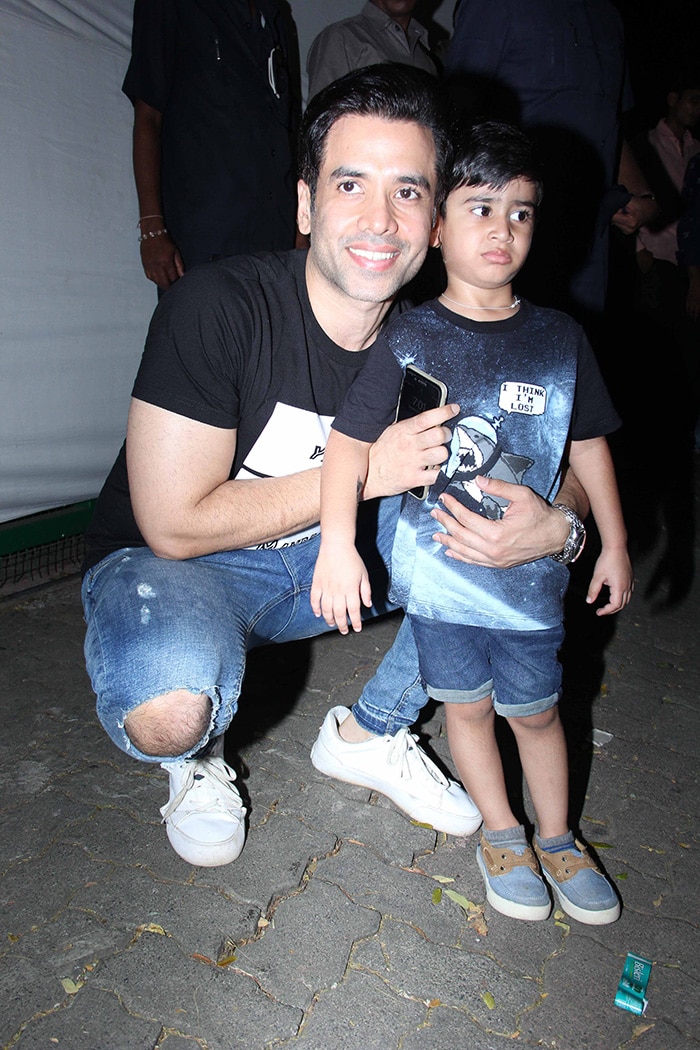 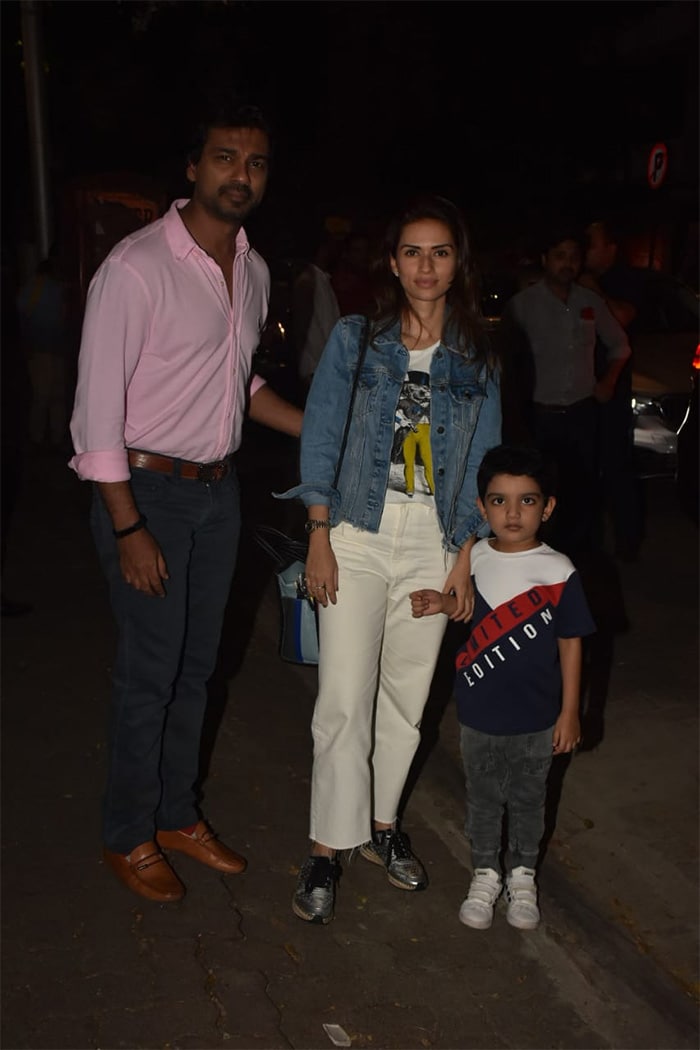 Riteish and Abhishek were already in the party mood. 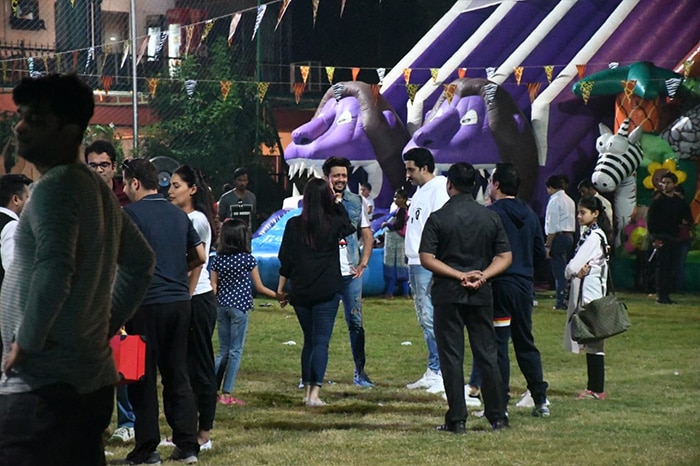 Riteish Deshmukh and Genelia D'Souza married in February 2012. The couple welcomed their first child Riaan in November 2014 and second son Rahyl in June 2016.

On the work front, Riteish Deshmukh was last seen in Marjaavaan, in which he co-starred with Sidharth Malhotra and Tara Sutaria. His upcoming film is Baaghi 3. Genelia, on the other hand, has featured in several Hindi, Marathi and Telugu films. She was last seen in John Abraham's Force 2.