Ahead Of The Gray Man Mumbai Premiere, Dhanush And Joe Russo Pictured At The Airport 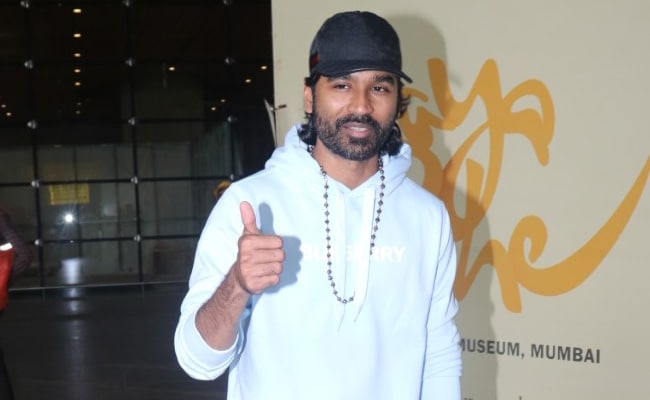 Dhanush clicked at the Mumbai airport.

The Russo Brothers made good on a promise. A couple of weeks ago, the filmmaker-duo announced that they will come to India and so they did (one of them did). Joe Russo checked into the Mumbai airport on Wednesday afternoon. Also pictured at the airport was Dhanush, who makes their big international debut with Russo Brothers' The Gray Man, which also stars Ryan Gosling, Chris Evans, Ana de Armas, Rege-Jean Page, Jessica Henwick and Wagner Moura. In The Gray Man, Dhanush plays an assassin who is pitted against Ryan Gosling. 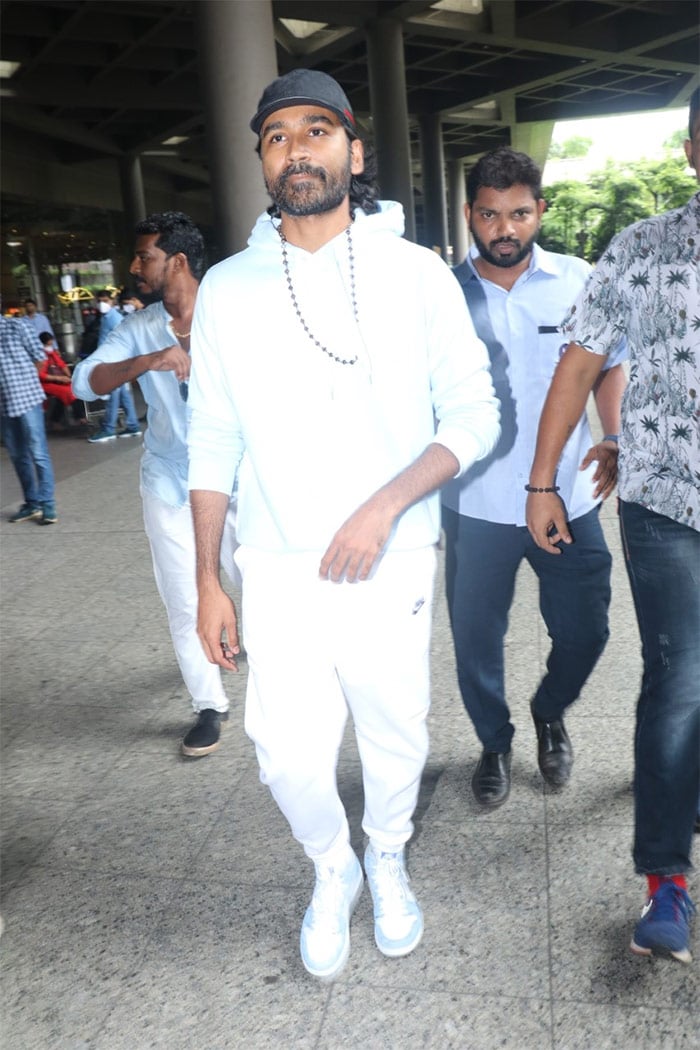 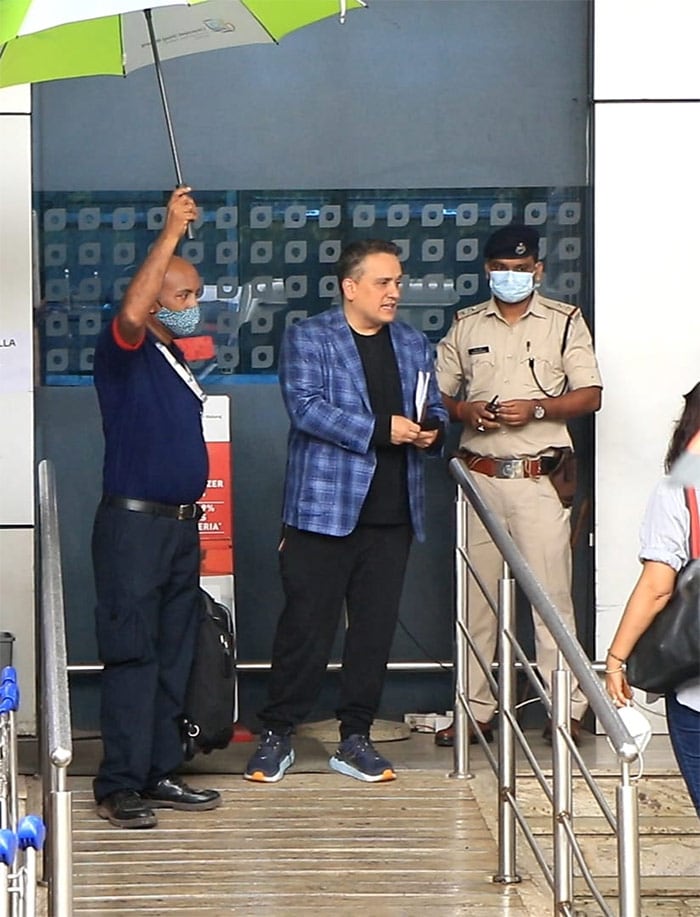 Earlier this month, Dhanush attended the film's premiere in Los Angeles. He was accompanied by his sons Linga and Yathra. Posting pictures from the premiere, Dhanush wrote: "When you realise they have completely stolen the show from you. At The Gray Man premiere with Yathra and Linga."

Meanwhile, in an interview with NDTV's Rohit Khilnani, Dhanush's The Gray Man co-star Ryan Gosling said this about working with the actor: "Dhanush is incredible. I mean, he's just, I just loved working with him. I didn't get to know him, there wasn't enough time. I can't wait to make another film with him. He's just so disciplined. He never made a mistake. Every bit of the choreography was so like, precise. He also has an incredible sense of humor and it's just wonderful to be around. You know, I really enjoyed working with him, and I'd love to do more."

The film will begin streaming on Netflix from July 22.