Ayesha Jhulka said: "Everyone used to tease me that, 'You have given blood for Jo Jeeta Wohi Sikandar" 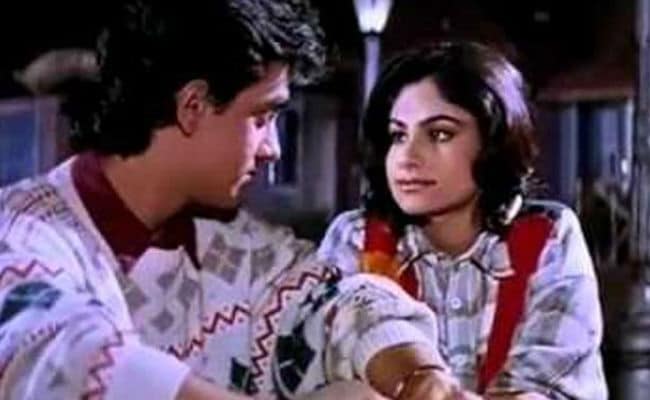 New Delhi: Actress Ayesha Jhulka's is arguably best known for Aamir Khan's Jo Jeeta Wohi Sikandar. The film completed 25 years in May this year and recently the actress recollected an unfortunate event on the sets of the film. Speaking to news agency IANS, Ayesha revealed how she was gravely injured while filming the finale sequence of the Mansoor Ali Khan-directed film. "It was bleeding a lot and the shooting was stopped. Everyone came running and Aamir was screaming and shouting at the spot boys to get ice. He put a big block of ice on the wound (on the forehead) and I could only see his expressions and people around," Ayesha said.

"I got a surgery done and was asked to take rest for three days, otherwise the blood would flow through my nose to my throat if I kept my head straight," she added. Ayesha said that some people from the film's unit said that there would be a "big problem" if she wouldn't be able to shoot. 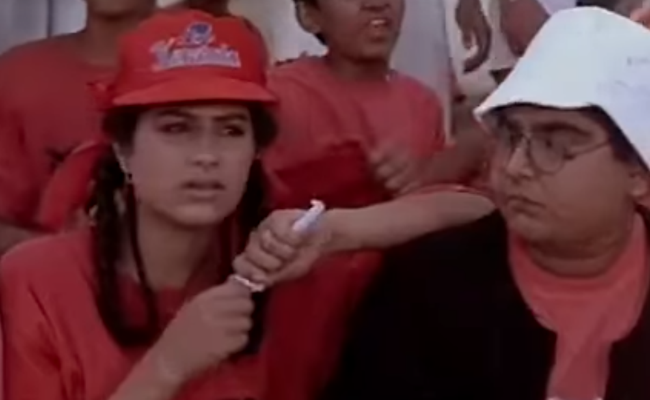 However, Ayesha shot for the scene with a red cap to hide her stitches. "I told Mansoor that, 'Don't worry, I will shoot just give me something to cover these stitches'. So they gave me a red cap. I used to keep my head up just before the shoot and give expressions. Everyone used to tease me that, 'You have given blood for Jo Jeeta Wohi Sikandar," Ayesha told IANS.

Promoted
Listen to the latest songs, only on JioSaavn.com
Ayesha Jhulka has also featured in films such as Socha Na Tha, Umraao Jaan (2006) and Chachi 420.