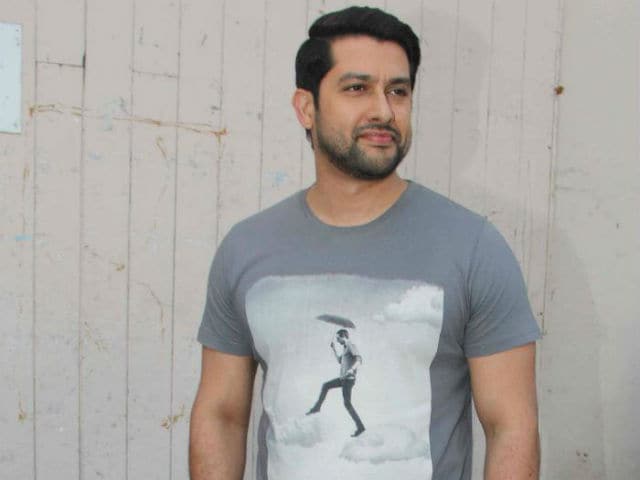 Mumbai: Actor Aftab Shivdasani's film Kyaa Kool Hain Hum 3 will clash at the box office with Akshay Kumar's Airlift on January 22. However, Aftab is not worried about the clash.

"Both are very different kind of movies. Last month also, we witnessed a big clash (Dilwale and Bajirao Mastani). But, both the films did well at the box office. There is an audience for both the films. So no need to worry," said Aftab.

"Airlift is an action thriller and is more on the patriotic side. Ours is a light-hearted and adult comedy film. Akshay is a big star and a very dear friend. So, I hope both films do well at box office. We think that both the films will find audiences because they belong to different genres," added Aftab.