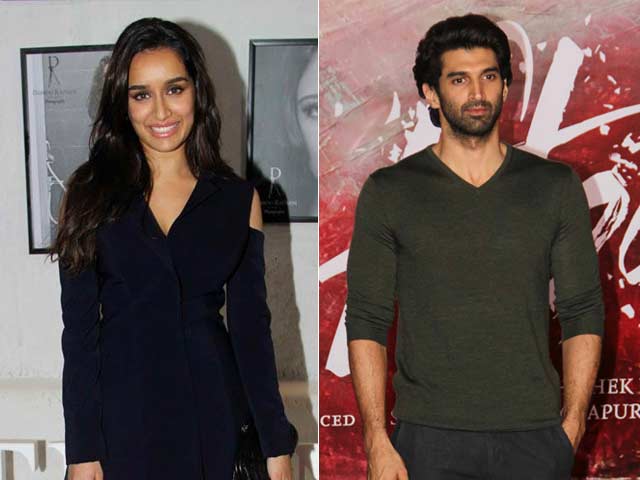 Mumbai: Aditya Roy Kapur, who featured in 2013's Aashiqui 2 with Shraddha Kapoor, will soon be seen with the actress in Ok Janu. Aditya said that he is excited about the film.

"I think it is great that people have accepted us. I think OK Janu is the right movie for us to come back together. I think both of us are right for these two roles. I am very excited to be back with Shraddha because it's a great project for both of us to come together again," Aditya told IANS.

OK Janu is a remake of the Tamil film OK Kanmani. The original was directed by Mani Ratnam and featured Dulquer Salmaan and Nithya Menon in pivotal roles.

OK Janu revolves around the lives of two young lovers and depicts the issue of live-in relationships. (Also Read: Shraddha Kapoor Wants to Perform Stunts in Movies After This)