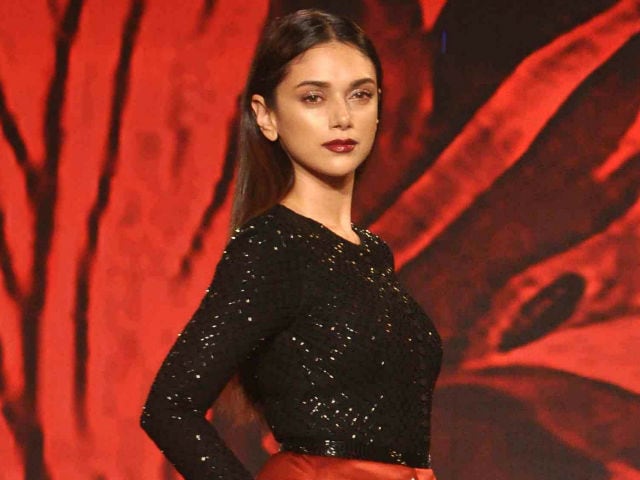 "Aditi has replaced Sai Pallavi. The exact reason is still unknown but it's believed that Pallavi had set aside her dates for another project and since this film was getting delayed, she had no other option than to exit," a source from the film's unit told IANS. (Also Read: For Aditi Rao Hydari, 'Versatility' is 'Very Important')

In the film, Karthi is tipped to be playing a pilot, who falls in love while on his trip to India.

The shooting is expected to start from June. Double Oscar-winning composer A R Rahman will compose the music while Ravi Varman is the film's cinematographer.