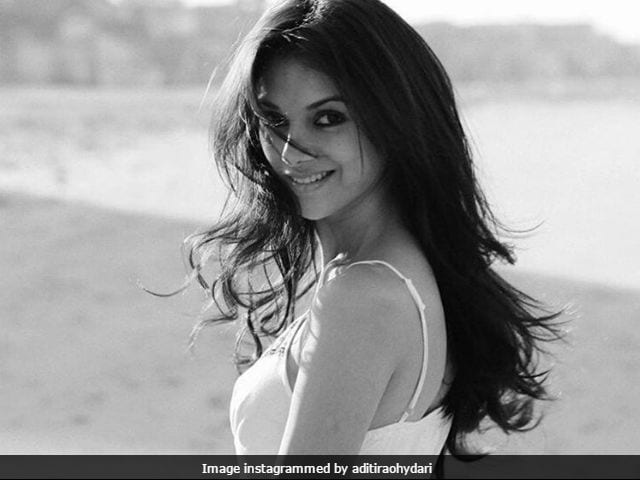 New Delhi: Aditi Rao Hydari, who is prepping for the release of Mani Ratnam's Kaatru Veliyidai, told news agency IANS that working with the 61-year-old filmmaker was 'very nourishing' and like 'taking a booster shot of vitamin.' The 30-year-old actress said: "It's a very special film. My life-long dream to work with Mani Ratnam has come true." Kaatru Veliyidai also features Karthi in the lead role. The film, which has been shot in Hyderabad, Leh, Ladakh, Chennai and Belgrade, is scheduled for release on April 7. The Wazir actress added that she would love to collaborate with director Mani Ratnam in the near future.

Kaatru Veliyidai's soundtrack and original score composed by A R Rahman. The film's audio was released in Chennai on Monday. Mani Ratnam and A R Rahman have previously worked together in films such as - Roja, Bombay, Iruvar, Dil Se and OK Kanmani.

In an earlier interview to IANS, AR Rahman called Mani Ratnam his 'mentor.' He said: "I'm thankful to the platform I have received because of Mani sir. If Balachander sir had not introduced me to Mani sir, I wouldn't have had this platform."

The trailer of Kaatru Veliyidai was released on March 9. The trailer went viral with over 10 lakh views in a day.

Promoted
Listen to the latest songs, only on JioSaavn.com
Aditi Rao Hydari made her on screen debut with Malayalam film Prajapathi co-starring Mammootty. She gained popularity with Sudhir Mishra's 2011 film Yeh Saali Zindagi. The film earned her the Screen Award in the Best Supporting Actress category. Aditi was last seen in Fitoor co-starring Katrina Kaif, Aditya Roy Kapur and Tabu. She received critical acclaim for her performance in the film.