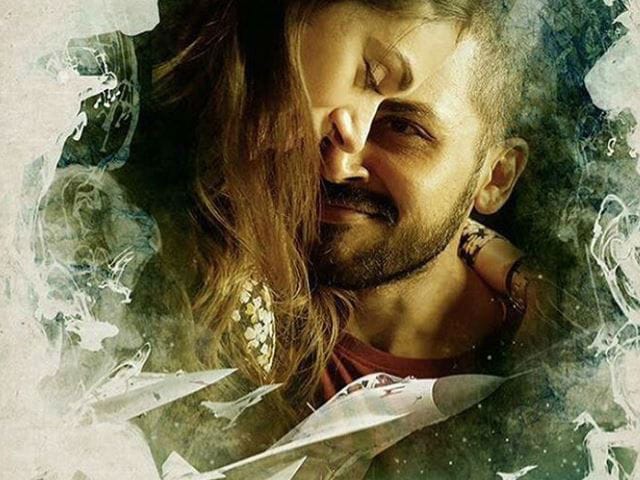 This image was posted on Instagram by Aditi Rao Hydari

Chennai: The next schedule of filmmaker Mani Ratnam's Tamil romantic film Kaatru Veliyidai, which stars Karthi and Aditi Rao Hydari, will reportedly start in Kashmir from the end of September.

"The team will head to Kashmir to shoot some important sequences this month-end. They were supposed to go earlier but due to the delay in the completion of the first schedule, it had to be postponed," a source from the film's unit told IANS.

Scenes between Karthi, Aditi and Shraddha Srinath will be shot in this schedule, apart from a song. The makers have already shot two songs.

Promoted
Listen to the latest songs, only on JioSaavn.com
Slated to hit the screens next year, the film's music has been composed by A R Rahman and cinematography is by Ravi Varman.