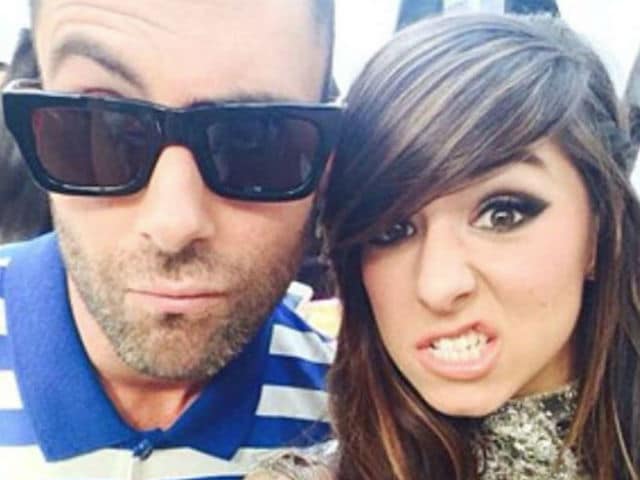 Los Angeles: Maroon 5 frontman Adam Levine, who coached late singer Christina Grimmie on the sixth season of The Voice in 2014, has told her brother that he will pay for her funeral costs.

Christina was shot in the head at a concert venue in Orlando last week. She was 22.

Her brother Marcus said that he was "blown away" with Adam's generosity, reported femalefirst.co.uk

"I found out this morning that Adam Levine personally called my mother and said he will pay for her funeral and her plane flight, and I was blown away," he wrote on Facebook.

Adam previously spoke of the sadness he and his wife have both felt since news of Christina's death filtered through to them.