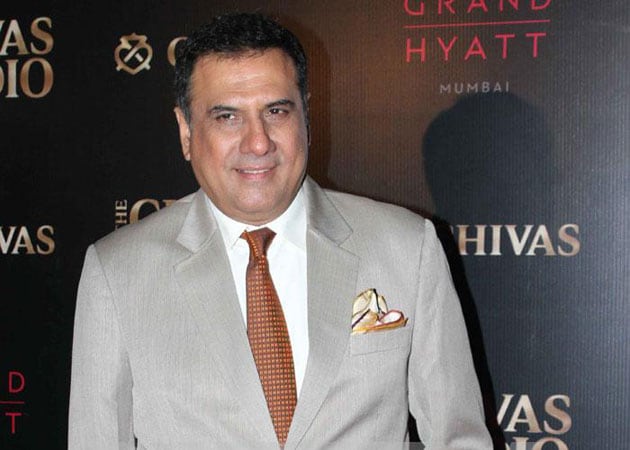 Bollywood actor Boman Irani has been provided with police protection after he allegedly received a threatening call from gangster Ravi Pujari, said sources in the Mumbai Police today.

Promoted
Listen to the latest songs, only on JioSaavn.com
Last week, the Mumbai Police had increased the security of actor Shah Rukh Khan after gunmen allegedly fired at the home of his close associate, producer Karim Morani.

Mr Morani had been threatened by an underworld don who wanted the international distribution rights to a new Shah Rukh Khan movie. Media reports had identified the don, who allegedly threatened Mr Morani, as Ravi Pujari.