Abir and Jisshu, Both Play Byomkesh But For 'Different Audiences' 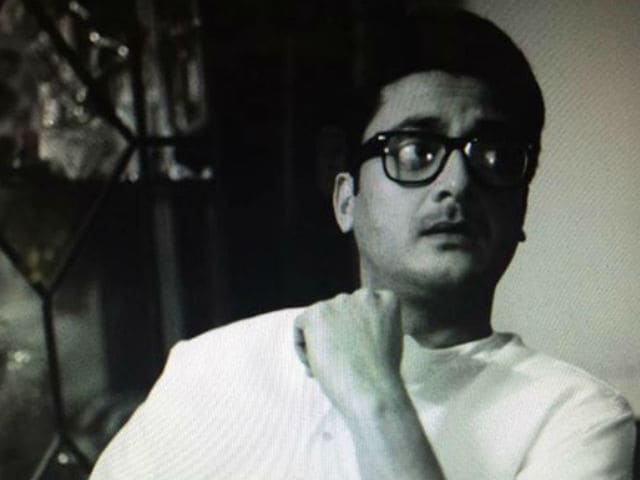 This image was posted on Facebook by Jisshu Sengupta

Kolkata: Confident of audience's appreciation for his role as the iconic sleuth in Byomkesh O Chiriakhana, Jisshu Sengupta said his character is not inspired by Uttam Kumar's portrayal in Satyajit Ray's Chiriakhana.

"Like most Bengalis, I had watched Satyajit Ray's Chiriakhana and was bowled by Uttam Kumar's magic in it. But I have not watched the film in recent times and will go by my own understanding of Byomkesh Bakshi's character. The new Chiriakhana will stick more to the original Saradindu Bandopadhyay novel than Ray's version," he told PTI.

"I went through the detective novel again after learning Anjan Dutta cast me in the film. This and my previous experience with him in Byomkesh Phire Elo (Byomkesh Returns) helped me to prepare my own notes for the character who is quintessentially Bengali, sharp and quick-witted," Jisshu said.

On working with Anjan Dutta, with whom he worked in three films in recent times, Jisshu said, "He never thrusts his opinion on you. He allows you to do your own thing before the camera."

Anjan Dutta, he said, encourages all principal characters before a shot by whispering to him Eta Tor Scene (this is your shot) when the co-actors are not present.

When asked about his competition with Abir Chatterjee, who playing the same role in another director's film, Jisshu said, "Once I have been accepted by the Bengali audience in one film I know I have broken the jinx."

Promoted
Listen to the latest songs, only on JioSaavn.com
"Abir and I will have our own share of audiences if the content is good," he added.