Abhishek Bachchan's Friend Has a Crush on Aishwarya. He Says, 'Hands Off' 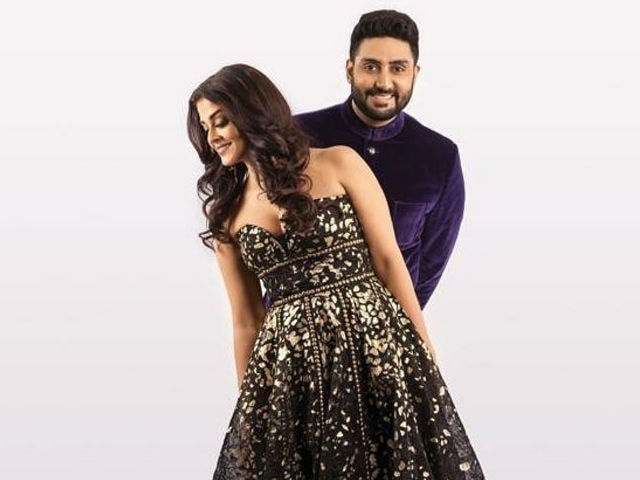 This image was posted on Instagram by Abhishek Bachchan

New Delhi: Did you love Aishwarya Rai Bachchan in the promo of her upcoming film Ae Dil Hai Mushkil? A friend of Abhishek Bachchan's, who has co-starred with him in many films, certainly did.

That friend is watching Ae Dil Hai Mushkil teaser on loop and revealed to Abhishek on Twitter that she has a 'girl crush' on Ash.

Abhishek's response is hilarious. The friend is Preity Zinta.

Abhishek and Preity are co-stars from films like Jhoom Barabar Jhoom and Kabhi Alvida Naa Kehna. The latter was made by Karan Johar, who directs Aishwarya in Ae Dil Hai Mushkil along with Ranbir Kapoor and Anushka Sharma.

Promoted
Listen to the latest songs, only on JioSaavn.com
The film, releasing on Diwali, has a special appearance by Pakistani actor Fawad Khan and cameos by Shah Rukh Khan (who reportedly plays Aishwarya's husband) and Lisa Haydon.