The first part of Aashram released on MX Player in August 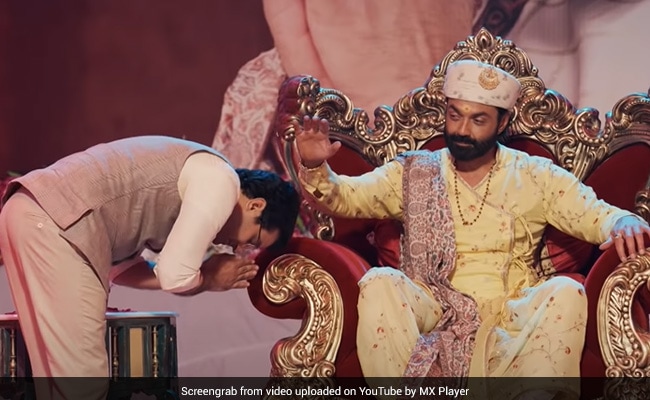 Bobby Deol in a still from Aashram. (Image courtesy: YouTube)

The first part of Aashram released on MX Player in August. It received mixed reviews from film critics and cine-lovers.

In his review for NDTV, film critic Saibal Chatterjee gave the web-series 3 stars out of 5 and wrote: "Aashram is Jha's first full-fledged foray into the web space. He uses the length and leeway that the medium allows to reflect upon the infiltration of blind faith into India's public life and its deleterious consequences. The nine-episode series rests on the theme of a manufactured personality cult. It explores the nuts and bolts of the bulwark of andh-bhakti (blind faith) from which a godman's power flows and gnaws away at the vitals of the heart of a society with multiple faultlines... Aashram is nothing if not bingeworthy"