When Aamir Khan eventually gets down to the brass tacks of his dream epic, it will have the industrialist's backing if all goes according to plan 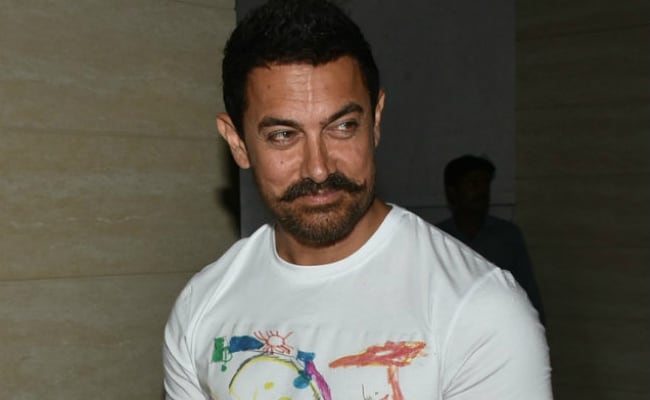 Aamir Khan's Mahabharata will be made on a budget of Rs 1,000 crores

Mumbai: EXCLUSIVE >> Insiders in the know have told mid-day that Reliance boss Mukesh Ambani, who had only recently invested in entertainment companies Eros and Ekta Kapoor's Balaji, will co-produce superstar Aamir Khan's most ambitious film yet, the Mahabharata series, for the big screen.

Whether this marks Ambani's full-fledged foray into film production with a separate company, or he'll be involved through his existing media-related entities, Jio, Viacom 18 (where he holds controlling stake), is not known. The source, however, insists on the former, stressing on this being a "one-off" engagement.

Promoted
Listen to the latest songs, only on JioSaavn.com
Imagined along the lines and scale of Peter Jackson's Lord Of The Rings trilogy, HBO series Game Of Thrones, Khan's Mahabharata franchise has already created much buzz in film trade circles owing to rumours flying over a Rs 1,000 crore budget. This, of course, is impossible to ascertain, given the series - likely to comprise anywhere between three to five parts, involving multiple directors - is only at a pre-production/ideation stage. Sources say international writers will be brought in to sharpen Mahabharata's story-line, to appeal to a global audience. 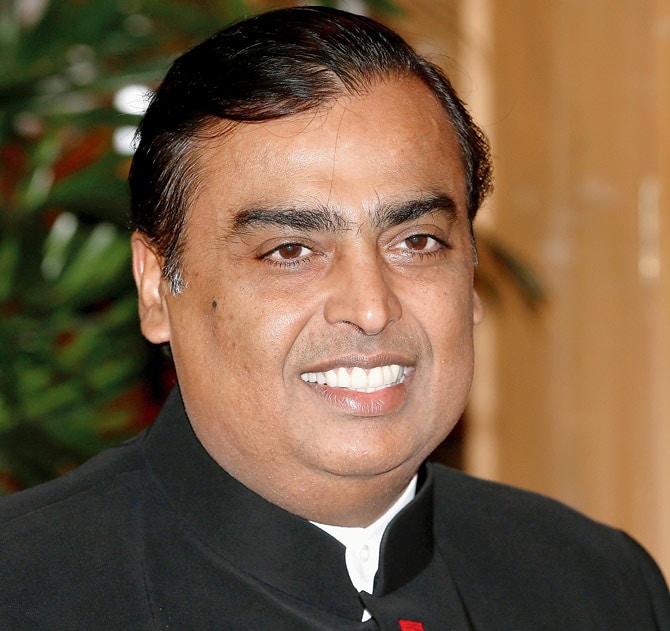 Late last year, Aamir Khan's planned magnum opus - something he has publicly spoken about as his dream project in the past - came into news, when the actor-producer (currently shooting for the Yash Raj production, Thugs Of Hindostan), had to turn down Mahesh Mathai's biopic on cosmonaut Rakesh Sharma, to be produced by Siddharth Roy Kapur, owing to the big-ticket series that's going to singularly keep him busy for the next few years.


(This story has not been edited by NDTV staff and is auto-generated from a syndicated feed.)
Comments
aamir khanmahabharata