Aamir Khan's Dangal: Watch The Making Of The Film In Virtual Reality 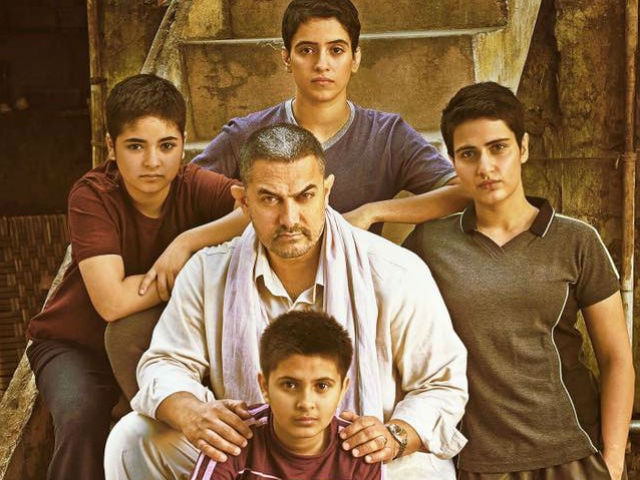 New Delhi: Aamir Khan's fans will now be able to see the making of superstar's latest film Dangal, which released on December 23, in virtual reality. The audience can see the visuals straight from the sets of the film, reported news agency IANS. Dangal, a sports biopic, was one of the highly-anticipated films of 2016 and collected above Rs 100 crores in its first weekend. The film is based on the life of a wrestler from Haryana Mahavir Singh Phogat, played by Aamir, 51, who hoped of winning a gold medal for India.

Therefore, against all odds, he trained his daughters Geeta and Babita Phogat, played by Fatima Sana Shaikh and Sanya Malhotra to be a wrestler. Geeta fulfilled his dream in the 2010 Commonwealth Games.

The makers of the film collaborated with filmmaker Anand Gandhi, who has produced a new virtual reality (VR) film which gives an insider's view on how the movie was created. Aamir allowed special access to the ElseVR team to follow him on location in Haryana and Mumbai, reported IANS.

From dance rehearsals to Aamir's workout regime, the audience will get to see all behind-the-scenes footage of the film.


Dangal received an overwhelming response from Bollywood too and most of them said that it is the actor's best film so far.