Aamir Khan Still Thinks he Can Convince Salman to Get Married 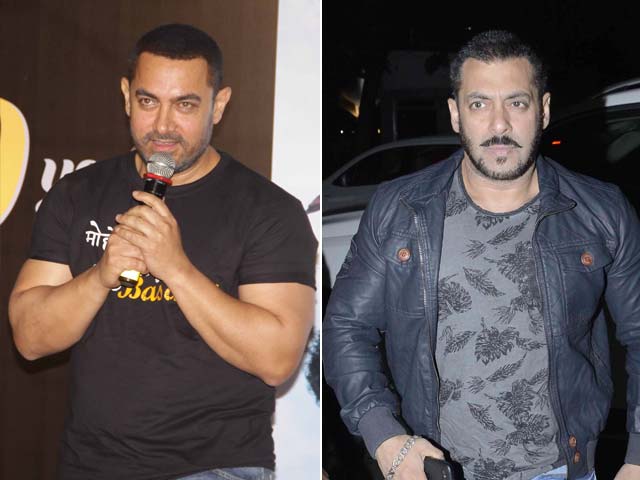 Mumbai: Bollywood superstar Aamir Khan said that if he puts in his "best efforts", he may succeed in convincing his close friend Salman Khan to marry.

Salman, 50, has often expressed his "love" for his singlehood, and his friend Aamir has many a times said that he wants the Bajrangi Bhaijaan star to get married.

When asked if he would want to ask his friend Salman to get married, Aamir said, "I haven't really tried yet. I have only told him. I have not fully tried yet. If I put in my best efforts, I will be successful."

The PK star was speaking at a press conference on his 51st birthday.

Aamir will be next seen in Dangal, where he will play the role of a wrestler. (Also Read: Aamir Khan is 'Halfway' Through Dangal Weight Loss, 12 Kilos to go)

Interestingly, Salman will also be seen as a wrestler in Yash Raj Films' Sultan.

Aamir's Dangal will release on Christmas.