A Pic of Aryan Khan, Posted by Navya Nanda. With Friends Like These... 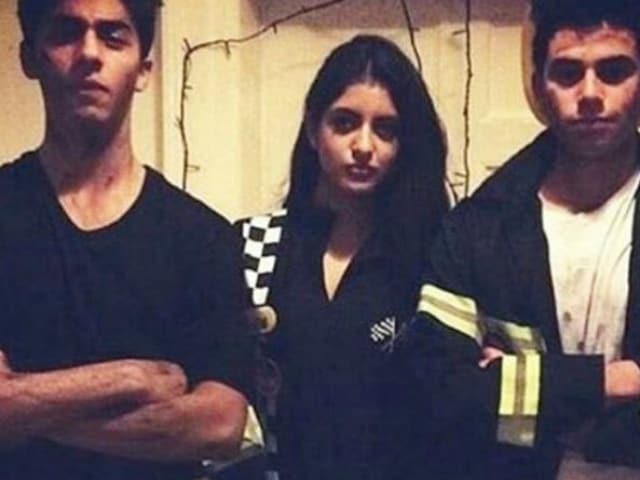 A picture shared by one of the many unverified accounts bearing Navya's name shows Aryan taking a nap. He probably had no idea this happened.

Another picture shows Navya and Aryan (wearing his usual too cool for school look) posing with their friends:

Navya also featured in a customary selfie with her girlfriends:

Navya and Aryan, who went to the Sevenoaks School in Kent, London together, graduated in May. They were also spotted having dinner last month :

Navya, who was reportedly holidaying in Phuket after finishing school, was photographed at the Mumbai airport on June 11: 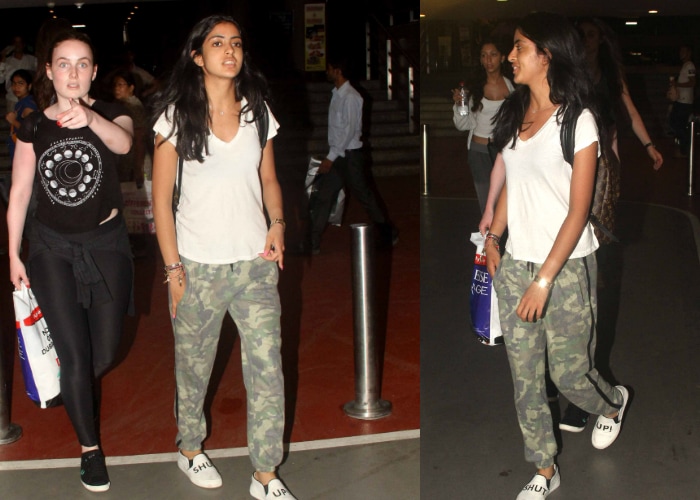 Pictures from their graduation ceremony were also shared on social media:

Today the only negative is that my kids have grown up...now to wait till they start believing in fairy tales again... pic.twitter.com/XKJCWV4bd0

When childhood besties have kids we love!!!