89th Academy Awards: Donald Trump Used To Live Tweet The Oscars Once Upon A Time 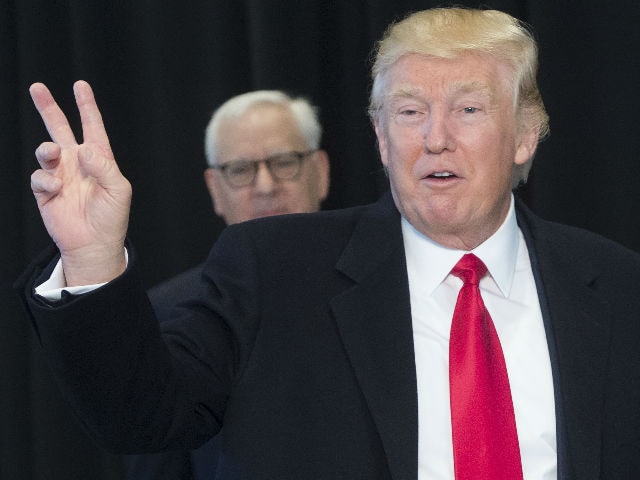 Washington: In February 2015, Donald Trump had an idea. "The Academy Awards last night were absolutely terrible," he said in an Instagram video. "Terrible, boring, ugly sets, everything. I have the perfect host for next year: me." Trump announced his candidacy for president just four months later, and by the time the 2016 Oscars rolled around, Trump was in Alabama for a political rally. Chris Rock hosted the awards show instead. Before his presidential campaign, the former reality TV show host often aired awards-show commentary on social media, with tweets foreshadowing the speak-his-mind, political-correctness-be-damned persona he sought to exhibit to voters just a couple years later.

"By popular(extremely) demand, I will be live tweeting the #Oscars2014 on Sunday night. Tell all your friends I will not be pulling punches!"

His Oscars takes included talk of a future presidential run. In 2014, Trump retweeted someone who wrote, "@realDonaldTrump is really not liking the Oscars. He tells it the way it is, which would be a nice in a president. #trump2016."

Trump has continued his TV criticism as a candidate, president-elect and president, tweeting about ratings and "Saturday Night Live" sketches. He sent a trio of tweets about Meryl Streep after the actress delivered a Golden Globes speech critical of the president.

"Hollywood is known for being rather far to the left in its opinions," White House Press Secretary Sean Spicer said Wednesday when asked about any potential Streep-like moments at this year's Oscars.

Like other awards shows since Trump's election, the Oscars will likely have some high-profile political moments. Show producer Michael De Luca told the Hollywood Reporter he welcomes Streep-like speeches.

"These forums are rare. Spontaneity helps all these shows," he told the outlet. "I don't like this attitude that just because someone's a celebrity, their right of free speech is taken away."

During the 2015 Oscars, Trump was a celebrity who had plenty to say about the show:

"The Oscars are a sad joke, very much like our President. So many things are wrong!"

"What ever happened to the good old days of The Academy Awards. This show is an insult to the past, just plain bad!"

"It was a great night for Mexico," Trump also said on Fox. "This guy kept getting up and up and up. What's he doing? He's walking away with all the gold? Was it that good? I don't hear that. It was a big night for them."

The previous year, in 2014, Trump first expressed an inkling of his hosting idea:

"I should host the #Oscars just to shake things up -- this is not good!"

He invoked his Emmy feud - "The Apprentice" lost for outstanding competition reality show in 2004 - and used the same language years later he would regularly employ to discredit media coverage of him:

"Which is worse and which is more dishonest -- the #Oscars or the Emmys?"

And he drew a parallel between the presidency and the Oscars:

"Was President Obama in charge of this years Academy Awards -- they remind me of the ObamaCare website!"

His most-discussed comment of the night referenced Kim Novak's appearance; the actress later publicly spoke against "bullies" who attacked her appearance, saying, "For days, I didn't leave the house, and it got to me like it gets kids and teenagers" who are attacked.

"I'm having a real hard time watching the Academy Awards (so far). The last song was terrible! Kim should sue her plastic surgeon!"

Trump appears to have first tweeted about Oscar night in 2013 - a move he attributed to "popular demand."

By popular demand, I will be tweeting on the very tainted Academy Awards tonight!