3 Storeys - The Wait: Renuka Shahane Will Make You Very Uncomfortable 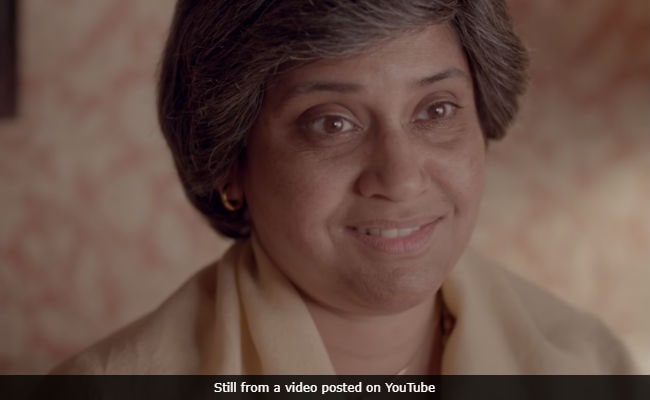 New Delhi: If Anuhska Sharma's Pari, which releases tomorrow, looks intriguing because of the screamers then Renuka Shahane's upcoming film 3 Storeys is no less. A new teaser, titled The Wait, from the film dropped on social media on Thursday. In the teaser, Pulkit Samrat asks Renuka Shahane about diamonds worth Rs 2 crore, which were in her possession for many years and she gives an eccentric reply - she was 'waiting.' A series of scenes depict that an unspeakable event took place, which brings us back to the present day where Renuka Shahane is still waiting.

3 Storeys marks Renuka Shahane's return to the big screen after a decade. She was last seen in Salman Khan and Preity Zinta's Dil Ne Jisse Apna Kaha. "I was so stunned when I was offered the film because the story and the character are so different and exciting for any actor. Then to sink your teeth into a character which is not in your forte is a reason for any actor to explore it. That apart, in the film, we have so many wonderful co-actors, the story has a mystery and intrigue value... so after 14 years, I am doing a Hindi film and this is the perfect one," Renuka told news agency IANS.

Promoted
Listen to the latest songs, only on JioSaavn.com
3 Storeys, is directed by Arjun Mukerjee and co-produced by Farhan Akhtar and Ritesh Sidhwani. The film also stars Richa Chadha and Sharman Joshi.