Shah Rukh Khan, who played the lead role in Karan Johar's film, explained why he signed the film 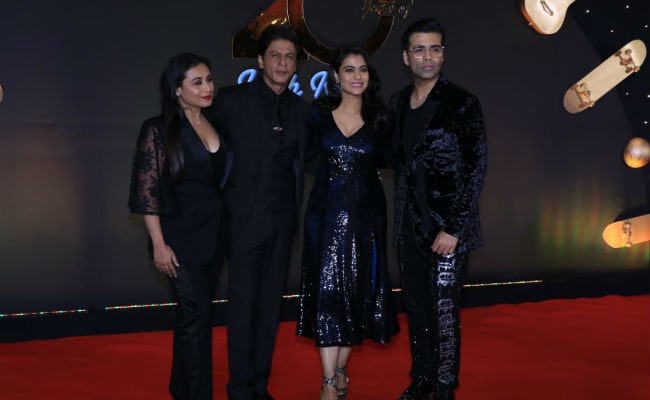 Karan Johar with the cast of Kuch Kuch Hota Hai at an event in Mumbai.

At a special event to celebrate 20 years of Kuch Kuch Hota Hai, actor Shah Rukh Khan, who was the film's lead actor, said that then first-time director Karan Johar 'tried to impress me with his crap story,' reports news agency IANS. Speaking about the script narration of Kuch Kuch Hota Hai, Shah Rukh said: "Karan came and narrated an utterly nonsense and crap story to me, which is certainly not the one that finally you people saw in the film. In his strange way, Karan, the man with many words, tried to impress me with his crap story. So yes, I really did not understand the story when I signed in." However, SRK said he was glad he signed the project and "went ahead with the conviction Karan had... otherwise the film would have not been the way it came out." 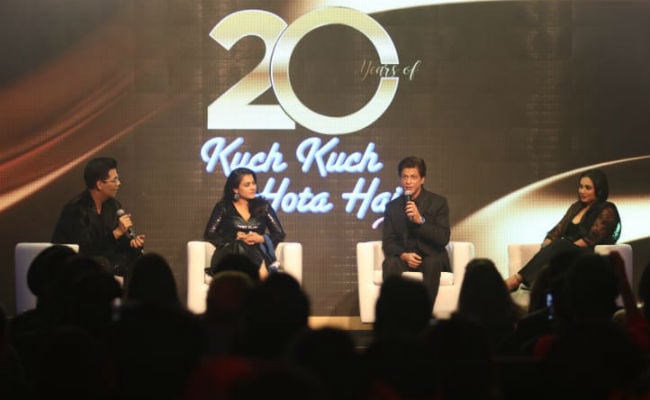 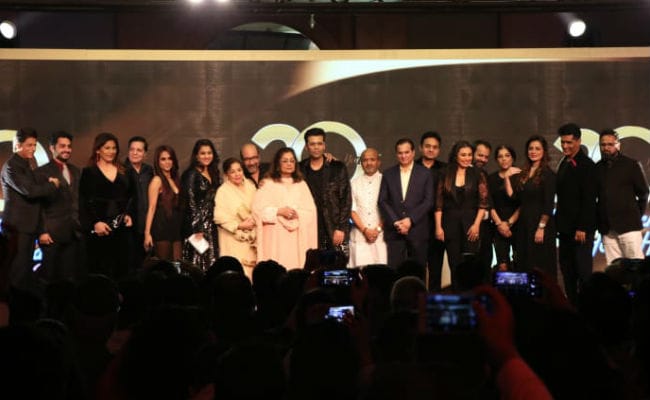 Karan also invited his close friends Shweta Bachchan Nanda and Twinkle Khanna to the event. Salman Khan, who had a special appearance in the 1998 film, and Alia Bhatt addressed the gathering via their respective video messages.