20 Years Of Kuch Kuch Hota Hai : Back To The College With Shah Rukh Khan, Kajol, Rani Mukerji And Karan Johar 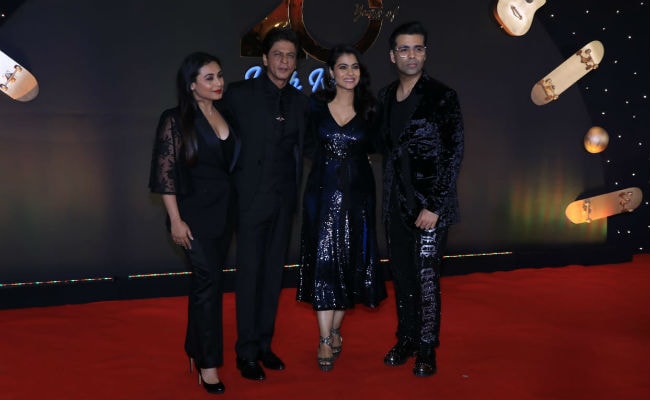 It wouldn't be wrong to say that Kuch Kuch Hota Hai is considered to be one of the most loved movies even today and as the film clocked 20 years today, a special event was organised to celebrate the film's success in Mumbai, which was attended by the who's who of the film fraternity. All eyes were on Shah Rukh Khan, Kajol and Rani Mukerji, who played the roles of Rahul, Anjali and Tina, respectively. The trio arrived together at the red carpet and they stole our hearts once again. The main man of the night- Karan Johar, who made his debut as a director with Kuch Kuch Hota Hai, arrived at the event in style. We got a glimpse of the fun-filled night, through Instagram stories, which were shared on Dharma Productions' official Instagram account, which were later curated by fan clubs. Right from Karerena Kapoor and Varun Dhawan's oh-so-special introduction for KJo, to Janhvi Kapoor and Ishaan Khatter recreating Anjali and Rahul's iconic scene from the movie, check out all the highlights of the event here: 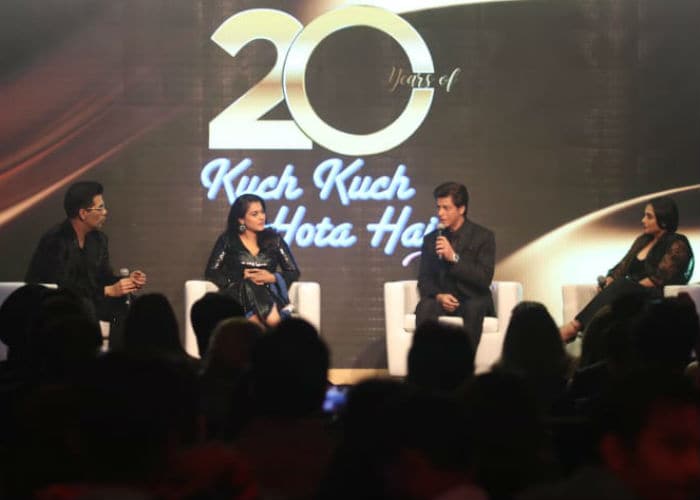 Karan Johar, Kajol, SRK and Rani at the event. 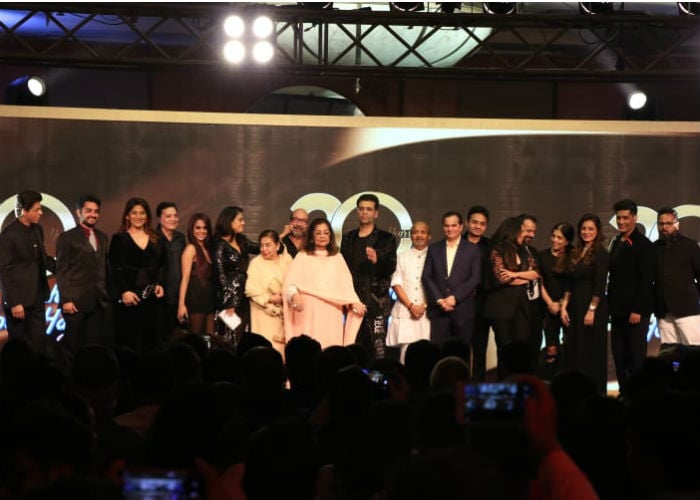 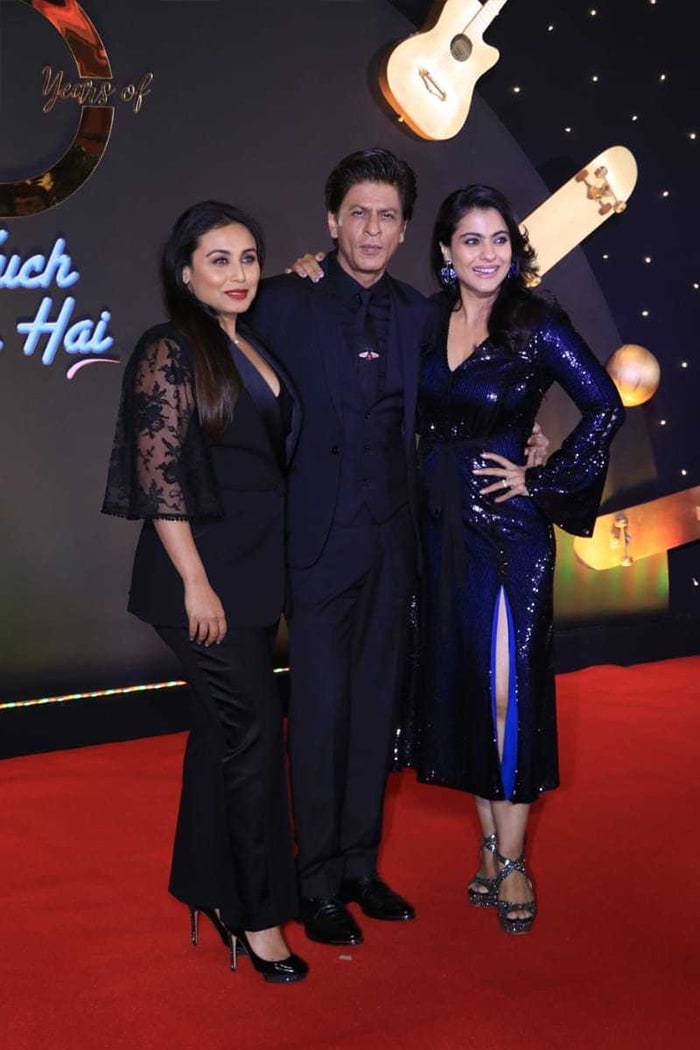 Rani, SRK and Kajol at the red carpet. 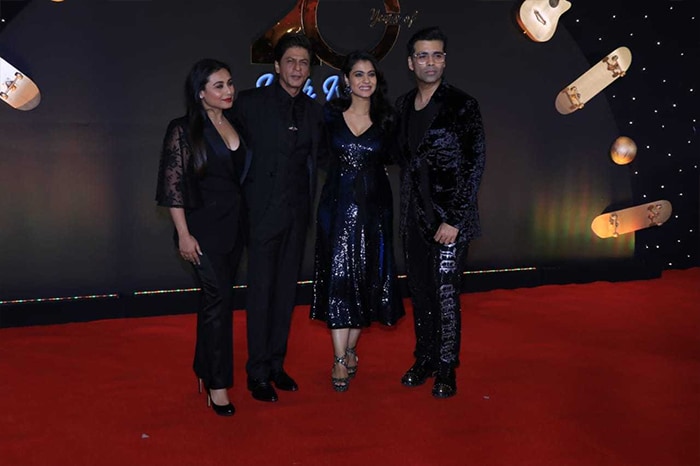 The film resonates even in today's generation through its catchy dialogues and its iconic songs and Janhvi and Ishaan reminded of just that.

Needless to say, Karan Johar was well represented by his close friends from the film fraternity at the event. Here are the red carpet pictures: 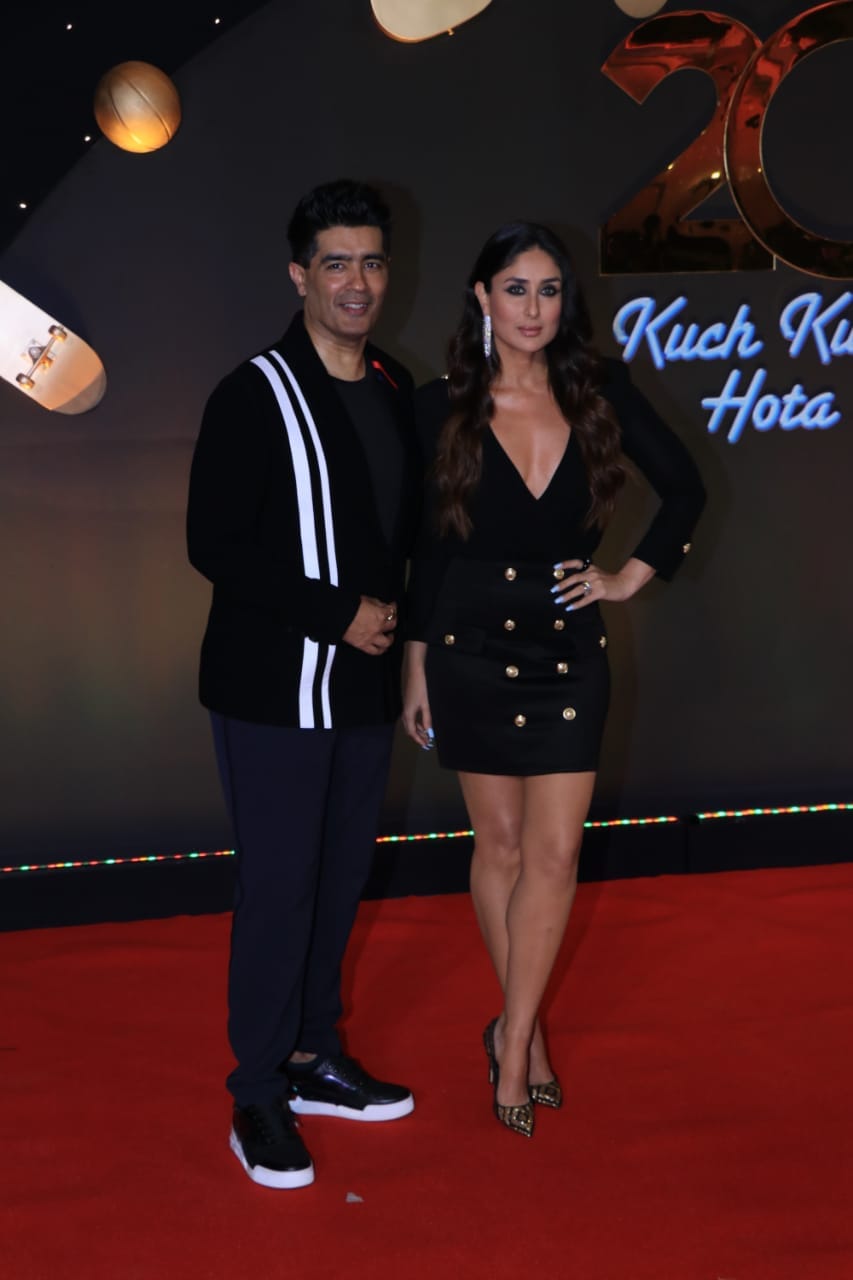 Kareena Kapoor and Manish Malhotra at the red carpet.

Twinkle Khanna, who was Karan Johar's first choice for the role of Tina, was also a part of the celebrations. 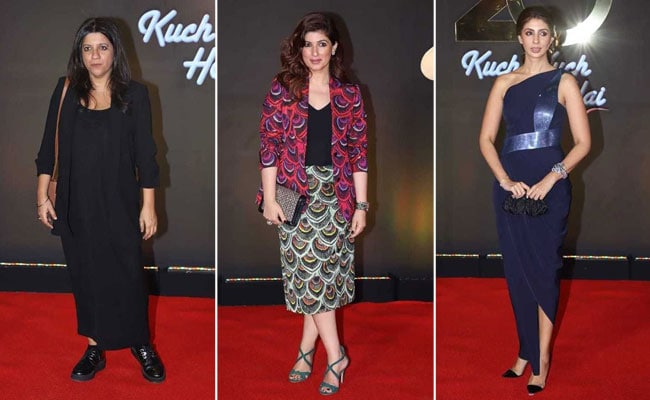 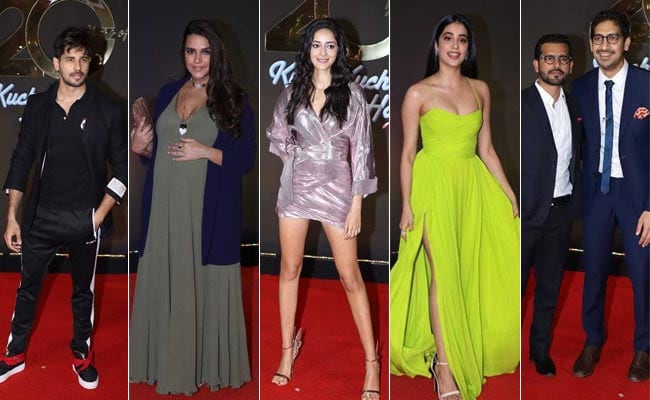 Hiroo Johar wouldn't have missed her son's big night for the world. 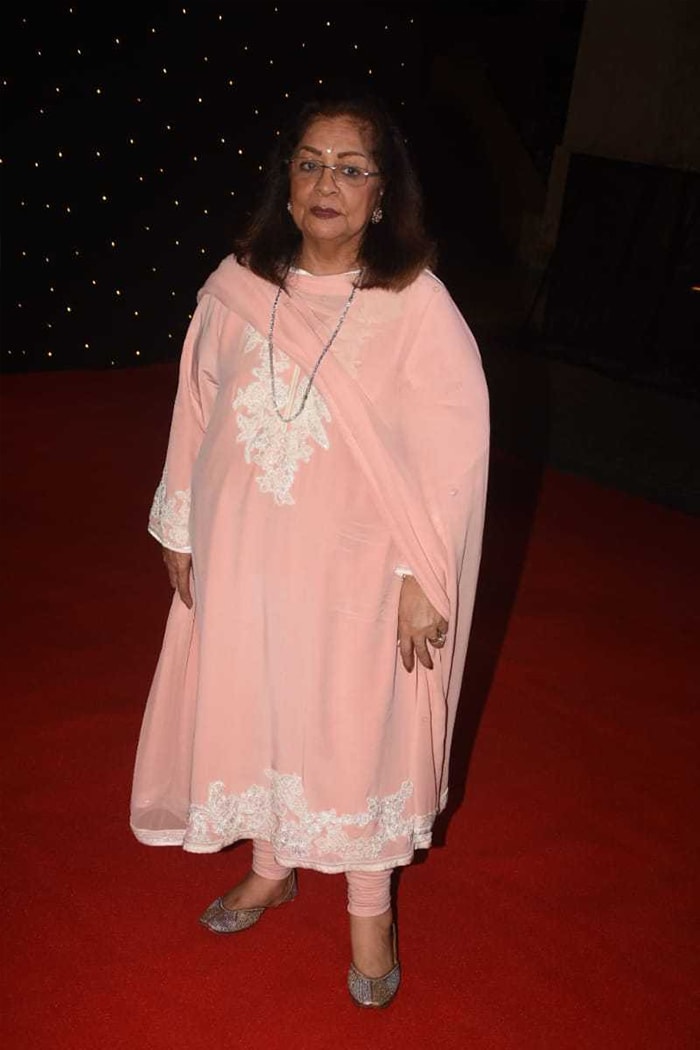 Hiroo Johar at the event.

Kuch Kuch Hota Hai, which opened in theaters on October 16, in the year 1998, is one of the most iconic films made in Bollywood. Besides, Shah Rukh Khan, Kajol and Rani Mukerji, the film also featured Salman Khan (in a special appearance), Sana Saeed, who played the role of SRK and Rani Mukerji's daughter Anjali, Farida Jalal, Anupam Kher, Archana Puran Singh, late actress Reema Lagoo and comedian Johnny Lever. Kuch Kuch Hota Hai was made on a budget of Rs 10 crore and it is considered to be the highest-grossing Bollywood film of 1998.