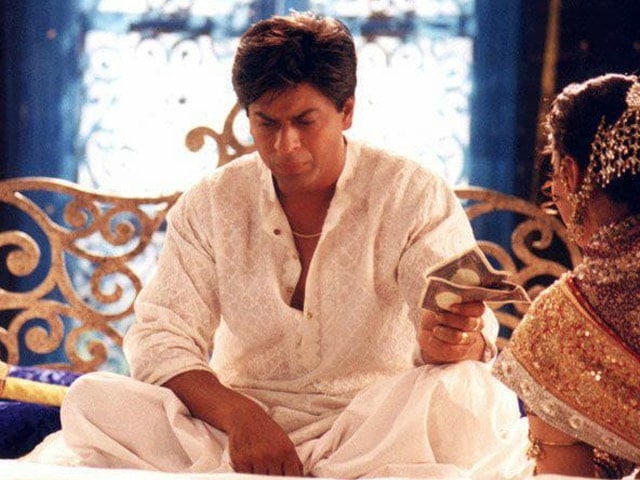 Shah Rukh Khan in a still from Devdas.

New Delhi: One of Shah Rukh Khan's most magnificent works in his 23-year long career is Sanjay Leela Bhansali's Devdas, in which he appeared in the titular role. As the film completed its 13 years on July 12, the actor paid tribute to his own work, in a (dub)smashing way.

SRK shared his first dubsmash video in which he voices his own monologue "babuji ne kahaa gaon chhod do, sabne kahaa paro ko chhod do...":

Shah Rukh kept it simple with no alterations of any kind.