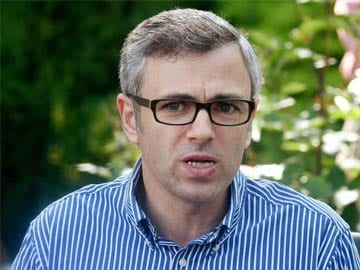 Mr Abdullah also said that the people of Jammu and Kashmir will be closely watching the developments.

"I hope that this will mark a new beginning in ties between our two countries. The people of J&K will be watching closely," he said.

The Chief Minister also opined that the Modi-Sharif handshake will overshadow the presence of other foreign dignitaries who will attend the ceremony on Monday.

"Can't help feel sorry for others taking oath or attending because the only photo op that will matter now will be the Modi-Sharif handshake," he said.

Promoted
Listen to the latest songs, only on JioSaavn.com
A spokesperson of the Pakistan Prime Minister Office and Foreign Ministry today confirmed that Sharif will travel to Delhi to attend Modi's oath taking ceremony on Monday.