The topper said he took a break from social media and smartphones. 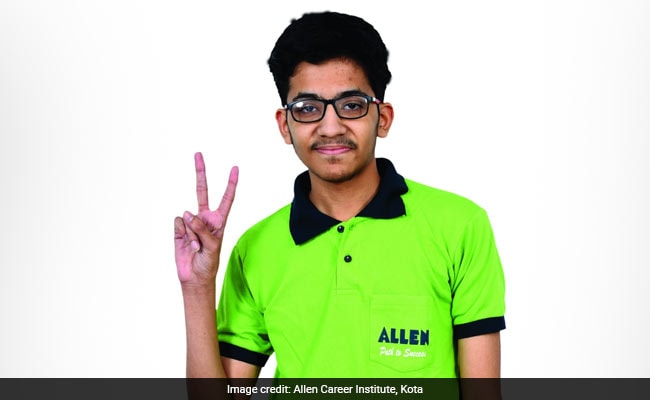 Apart from Khandelwal, three more students from the state secured positions in the top ten ranks in the examination.

Nalin Khandelwal, whose parents are doctors, said he prepared for the examination for two years. He scored 701 marks out of 720 to top the exam.

"I fully focused on studies for two years in Jaipur. Since my parents are doctors and my elder brother is also doing his MBBS, I got full support from them as well as from my teachers," he told reporters.

The topper said he took a break from social media and smartphones. "I studied for nearly 7-8 hours a day," he said.

As many as 98,757 students had registered for the all-India level entrance exam from Rajasthan. Out of these, 93,149 appeared for the test and 64,890 of them qualified.

(This story has not been edited by NDTV staff and is auto-generated from a syndicated feed.)
Comments
NEETNEET result

Maharashtra To Merge International Board With State Education Board