Manipur 10th Results 2017 To Be Declared On 3 June, Know How To Check Marks 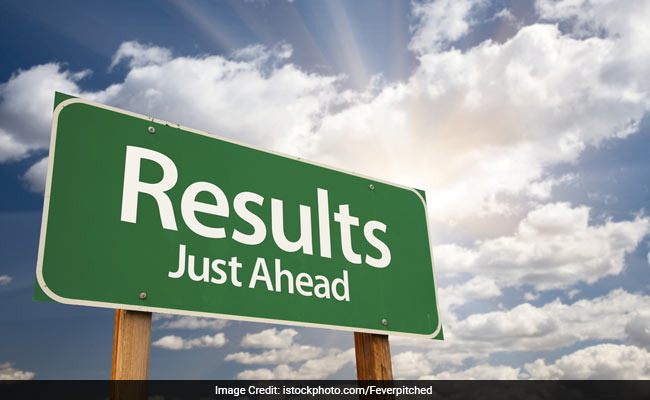 New Delhi: Manipur 10th result 2017, or High School Leaving Certificate (HSLC) result will be declared on 3 June 2017. The result will be released by Board of Secondary Education Manipur (BSEM). Recently, Class 12th result or Higher Secondary Exam result was declared by Council of Higher Secondary Education, Manipur. The HSLC result 2017 Manipur related information can be checked at the Board's web portal bsem.nic.in. In case there's issue while accessing the result, students should for a while and check later. 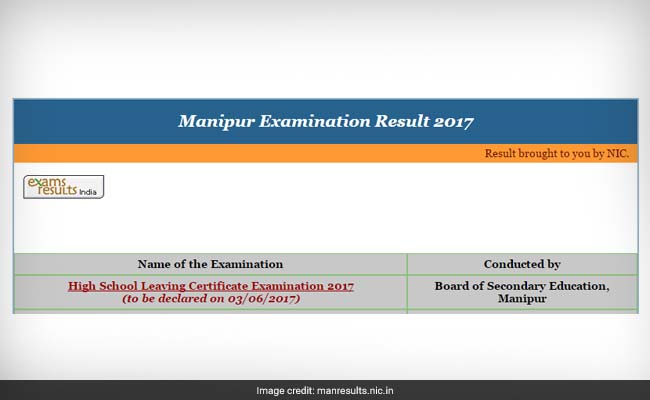 How to check Manipur 10th result 2017 online?
This year the board has introduced new examination and evaluation process, as a result of which it is expected that the pass percentage of students in HSLC examination may decrease.

This year the 10th class exam was conducted by the Board on 17 March 2017. The exam continued till April 4. The practical exams for certain courses were held beginning from April 18.