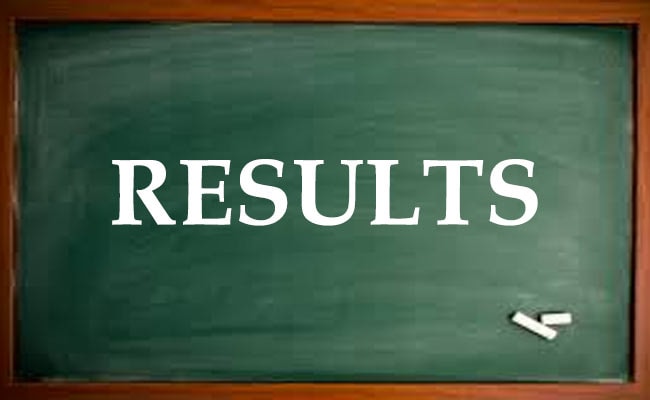 New Delhi: Council of Higher Secondary Education, Manipur has announced the 12th result. Students who had appeared for the exam and eagerly waiting for the result can now check the result at the official result portal of the Board at manresults.nic.in. Students must check their result at the official website of the Board. The board had conducted the examination in the month of March. Result related information can also be found at bsem.nic.in. Soon after the declaration of the result, candidates can start applying for higher education courses. 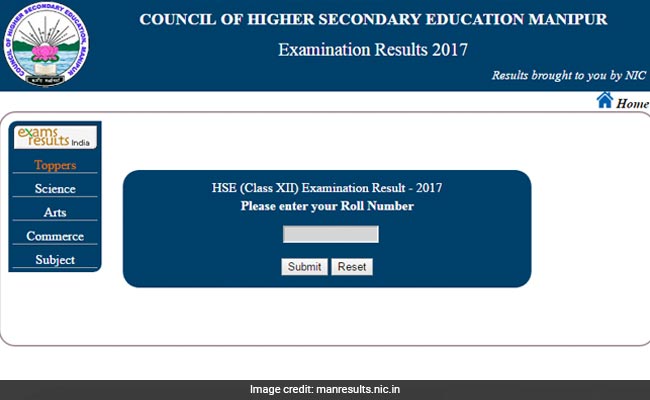 If the provision exists, Board may allow candidates for revaluation. In that case, official notification will be released by the Board. Candidates can apply through the prescribed procedure at the official portal.

Immediately after checking the result, candidates are suggested to keep a copy of the same. The saved copy of the result can be used for reference purpose only till official certificate is issued by the Board supporting the Manipur 12th result 2017.