In India, Children's Day or Bal Diwas is celebrated on November 14 which is the birthday of Pandit Jawaharlal Nehru, the first prime minister of the country. 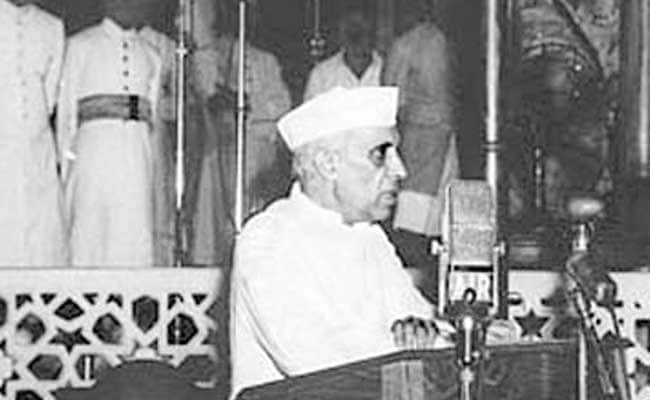 New Delhi: India celebrates Children's Day or Bal Diwas on November 14, which is the birthday of Pandit Jawaharlal Nehru, the first prime minister of the country. He was fondly called Chacha Nehru (Uncle Nehru) or Chachaji (Uncle). Pandit Jawaharlal Nehru was very much fond of children, it was his love and yearning for children that made Indians to celebrate Children's Day. Pandit Nehru, who emphasized the importance of giving love and affection to children said: "the children of today will make the India of tomorrow. The way we bring them up will determine the future of the country". As part of Children's Day, many functions are organised in schools, offices and other organisations, mostly run by students. 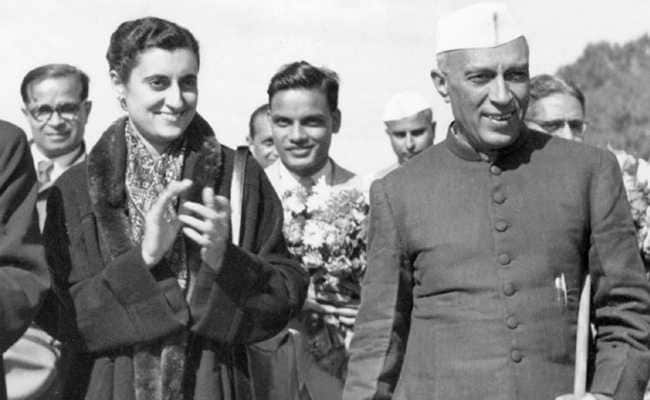 1. Jawaharlal Nehru was born on November 14, 1889 at Allahabad. It was, because of his love and yearning for children that the day is celebrated as Children's Day every year.

2. Pandit Jawaharlal Nehru came from a family of migrant Kashmiri Pandits. Jawahar was the eldest of four children born to Pandit Motilal Nehru a practicing Lawyer, and Swarup Rani a house-wife.

3. Jawaharlal Nehru was mostly educated at home by English tutors until the age of 16. He was also taught in Hindi and Sanskrit to enable him to comprehend India's composite culture. In 1905, Jawahar went to Harrow in England for further education. He spent three years in Cambridge to get an Honours Degree in Natural Sciences. He qualified to become a Barrister after two years of higher studies in London.

4. Jawaharlal Nehru married Kamla Kaul in 1916, and their daughter Indira Priyadarshini was born next year, who later rose to the position of Prime Minister.

5. Jawaharlal Nehru's passion to practice law was, however, short-lived. Mahatama Gandhi's ideology of fighting British imperialism without fear or hate attracted him.

6. Jawaharlal Nehru was first imprisoned in 1929, though he was detained several times, during which period he lost his parents and the ailing wife. So strong was his passion to see India as an independent country.

7. Jawaharlal Nehru blended a fine sensitivity of mind, a rare understanding of serious issues at home and abroad. His sincerity to the ideals he cherished gave him the direction to his thoughts and mind. He created, moulded, inspired and kindled a whole generation of Indians.

8. Jawaharlal Nehru was a people's prime minister, statesman, intellectual, scholar and he was also one of the tallest world leaders of his time. Nehru's policies on economy, science and technology, international relations and education designed the future course of the country.

9. It was under the stewardship of Jawaharlal Nehru, India had set up large steel plants in Bhilai, Rourkela and Bokaro, top academic institutions like IISc, IITs and IIMs and several nuclear plants.

10. Pandit Jawaharlal Nehru was a prolific writer in English and wrote several books which include 'The Discovery of India', 'Glimpses of World History', and his autobiography, 'Toward Freedom'. A collection of letters he had written to his daughter Indira Gandhi, when she was 10 years old and was in a boarding school in Mussoorie, teaching about natural history and the story of civilisations later published as a book: 'Letters from a Father to His Daughter'.

(With Inputs from PIB)