AP Inter Result 2019 will be released today on the official website for Board of Intermediate Education, Andhra Pradesh (BIEAP) bieap.gov.in. 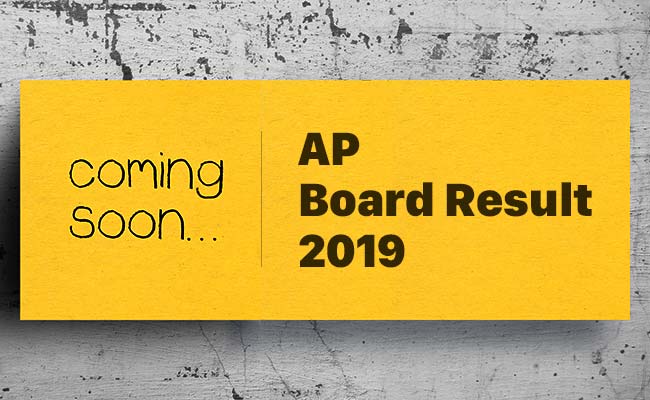 AP Inter Result 2019: AP Inter result 2019 will be released today. Board of Intermediate Education, Andhra Pradesh (BIEAP) will release result for both class 11 and class 12 board exams today. BIEAP 1st year and BIEAP 2nd year board examination in Andhra Pradesh concluded in March. As per an official notification, the result shall be released at 11 am today. Last year too, BIEAP had released AP Inter result around this time.

A clear picture on the AP result hosting apps and websites will emerge soon.

Last year, BIEAP released the Intermediate results on April 13, 2018. The AP Inter results were released by HRD Minister Ganta Srinivas Rao then. In 2018, 73.33% students had passed in the second year AP inter exam last year. In the AP inter first year exam, the pass percentage among girl students was 67% and 57% boys had cleared the board exam in 2018.

Students would need their examination registration details to check their AP Inter result 2019.