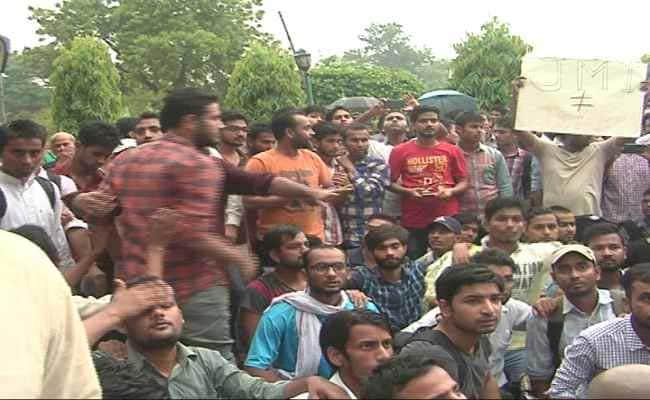 New Delhi: A day after the 'surprise checks' of hostels at the Jamia Millia Islamia University, authorities today demanded an action against police personnel who entered the campus premises without permission.

"Taking exception to the plain-clothed police personnel entering Jamia Millia Islamia premises without permission, the authorities have written to Delhi Police demanding suitable action against them," the university said in a statement.

Scores of students staged a protest and alleged on Saturday evening that some "raids" were conducted by Delhi Police inside the university hostels.

The police officials told the university that it was a "routine check up" ahead of the Independence Day.

"They (police) conducted the raids to harass the students," a protester, who wanted to remain anonymous, told Indo-Asian News Service.

The authorities have appealed to the students to maintain "calm".