According to the police, around 3 am, a car came from the direction of Lodhi Road and rammed the main gate of the Sardarjung Tomb. 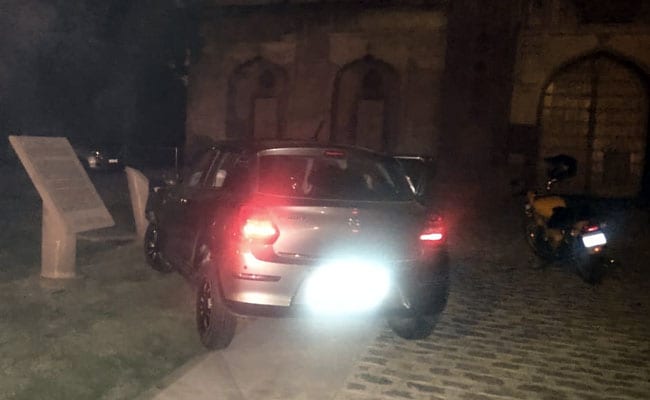 A 32-year-old man, who was allegedly drunk, rammed his car into the main gate of the Safdarjung Tomb in central Delhi in the hourly early hours of Monday, police said.

The man has been identified as Vijay Bahri, a resident of Rampur, they added.

According to the police, around 3 am, a car came from the direction of Lodhi Road and rammed the main gate of the Sardarjung Tomb. The vehicle also hit the notice board of the monument made of stone and damaged it, the police said.

The man was allegedly drunk and lost control over the car, the police said. He was rushed to the Ram Manohar Lohia (RML) hospital, they said, adding that he did not sustain any serious injury.

An FIR under section 279 (rash driving) of the Indian Penal Code (IPC), section 3 of the Prevention of Damage to Public Property Act, 1984 and section 185 of the Motor Vehicles Act has been registered. There was no damage to the monument, a senior police officer said.