Delhi house theft: Several jewellery items, watches, and cash were recovered from the maid's servant quarter and from her house in Noida, police said. 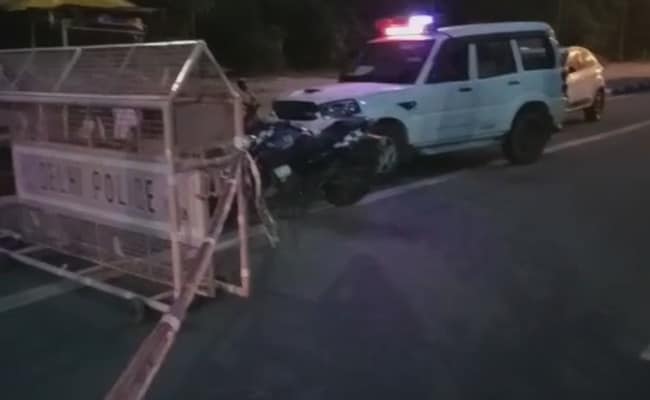 A 24-year-old domestic help was arrested for allegedly stealing jewellery worth around Rs 40 lakh from her employer's home in south Delhi's CR Park area, police said on Friday. The accused has been identified as Archana, a resident of Unnao in Uttar Pradesh, they said.

On Thursday, a house theft was reported at CR Park police station where a woman alleged that several items of gold and diamond jewellery worth around Rs 40-50 lakh had been stolen from her house, a senior police officer said.

The maid kept changing her versions during interrogation. Later, she broke down and confessed to her involvement in the incident. On her instance, several jewellery items, watches, and cash were recovered from her servant quarter and from her house in Noida, Deputy Commissioner of Police (South) Benita Mary Jaiker said.

She had been working at the complainant's house for the last four years and before that her elder sister used to work there. She is fond of wearing expensive jewellery items and wanted to live a luxurious life, due to which she stole the items from the locker of the complainant, the DCP said.

The stolen items have been recovered, the DCP added.