The order of SN Shrivastava's retirement has been issued with the approval of Lieutenant Governor Anil Baijal. 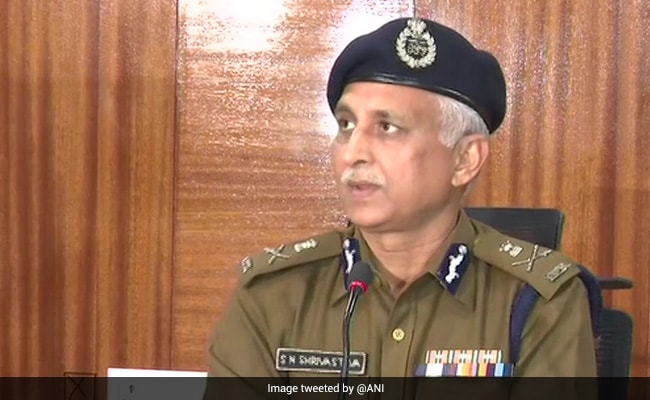 SN Shrivastava was holding the post of Delhi Police commissioner as additional charge.

Delhi Police Commissioner SN Shrivastava is set to retire on Wednesday, according to an official order.

The order has been issued with the approval of Lt Governor Anil Baijal.

An order issued last month by the Ministry of Home Affairs stated that the 1985-batch IPS officer was cleared for holding the post of commissioner of Delhi Police until further orders.

His name was cleared by the competent authority, the order had said.

Mr Shrivastava was given additional charge of Delhi Police commissioner in February last year. Prior to that he was brought in from the CRPF and posted as Special Commissioner (Law and Order) of the Delhi Police.