The complaint stated that Asif Mohammad Khan abused and assaulted Municipal Corporation staff who was on duty. 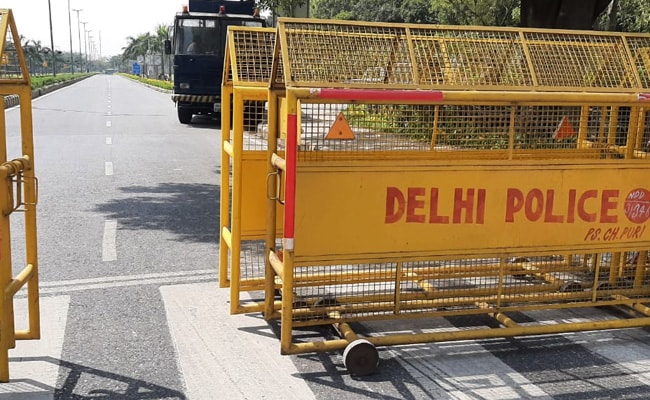 Delhi Police on Saturday said that it has arrested former Congress MLA Asif Mohammad Khan for abusing and assaulting on-duty Municipal Corporation of Delhi (MCD) staff and for obstructing government work in the Shaheen Bagh area of the national capital.

"A complaint was registered on the complaint of Ram Kishore, Inspector, MCD Lajpat Nagar Zone stating that one person Asif Mohammad Khan abused and assaulted MCD staff who was on duty and obstructed government work," the police said.

Further investigation into the case is in progress.

Earlier on Friday, a viral video of the ex-Congress MLA emerged in which he can be seen beating and harassing a group of people after a poster bearing his picture was removed from outside his Okhla residence.

He can be heard in the video hurling abuses at people, beating them and also forcing them to hold ears while doing squats.