The scheme was launched on January 2 with 1,354 flats on offer, the costliest ones being worth Rs 2.14 cr in the high-income group category. 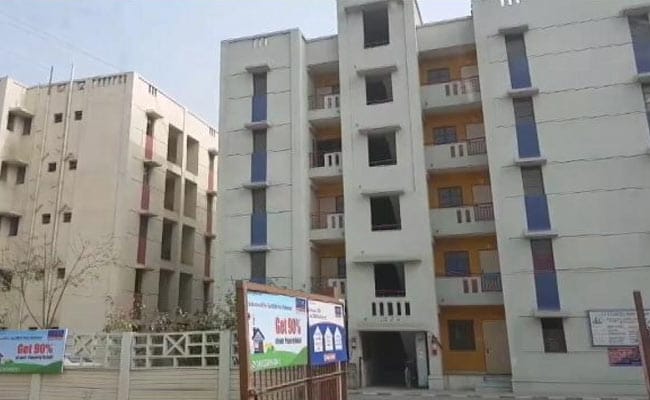 Over 31,000 applications for the new housing scheme of the Delhi Development Authority (DDA) were received by the urban body till late evening on Tuesday - the last date of applications, officials said.

The scheme was launched on January 2 with 1,354 flats on offer, the costliest ones being worth Rs 2.14 cr in the high-income group category (HIG).

Maximum number of flats have been offered in the middle income group (MIG) category - 757.

The scheme is completely online, done through newly-developed AWAAS software of the DDA from processing of application to possession of flats.

"Today is the last date to apply for the scheme, and people can apply till midnight tonight. By 7:30 PM, 31,408 people had applied, out of whom 20,468 had also made payments," a senior DDA official said.

Among those who have made the payment, 4,529 applicants were in the economically weaker sections (EWS) category; 2,178 in the lower income group (LIG) category and 13,761 in the MIG and HIG categories, he said.

The numbers are likely to swell by midnight when the deadline closes, the official said.

These flats are on offer under the scheme for various categories of flats, at locations, such as Dwarka, Jasola, Manglapuri, Vasant Kunj and Rohini.

In HIG, LIG and EWS/Janta categories, the number of flats on offer are -- 254; 52 and 291, according to the information shared in the brochure of the scheme.

MIG flats are located in Dwarka, Vasant Kunj, and Rohini, while EWS ones in Mangalagiri, officials said.

As the scheme is online, applicants will have to visit DDA only for the purpose of execution of deed.

Since, a number of concessions are being offered under the EWS category, the allottees in this category will not be permitted to sell or transfer or otherwise part with the possession of the flat in any manner for a period of five years from the delivery of possession, it said.