In the previous edition of the scheme, all two-wheelers had been exempt from the alternate day bar on plying on the roads. 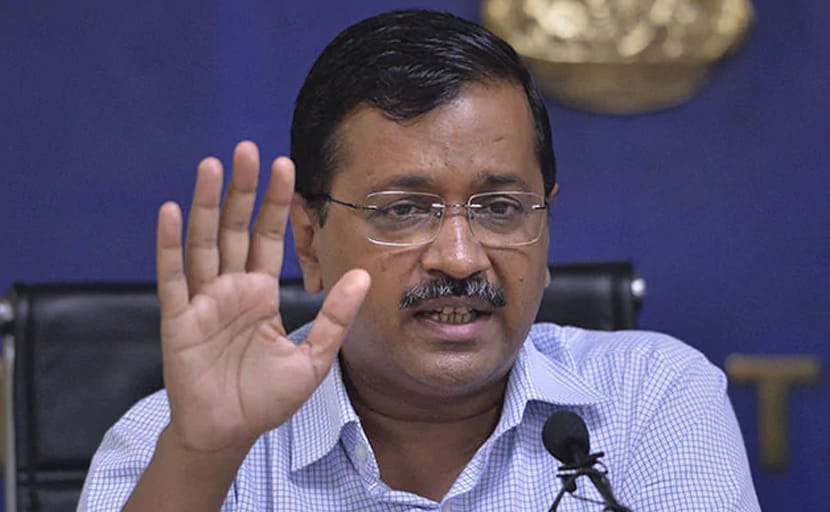 Chief Minister Arvind Kejriwal has asked transport department to share its views on the issue of exemptions to be granted to women, 2-wheelers and CNG vehicles during the odd-even period between November 4 and 15."In light of the varied views on this matter among the public as well as the departments concerned, the chief minister has sought clarity from the Transport department well in advance. Mr Kejriwal has asked the department to submit its views to him within the next three days," said an official statement on Monday.

All vehicles that had only women passengers were exempt from the rule in 2016."The Chief Minister has directed the Transport Department to consider the implementation of this exemption and share its views on repeating the same for this year's odd-even scheme," added the statement.In the previous edition of the scheme, all two-wheelers had been exempt from the alternate day bar on plying on the roads. While this significantly helped manage traffic on the city's public transportation system, some experts had expressed reservations against the exemption.The latest estimate for the number of two-wheelers that ply in Delhi is over 70 lakh. If two-wheelers are not exempted, it will lead to over 35 lakh persons, other than lakhs of pillion riders, to switch to public transport every day.The Chief Minister has asked the department to review the current capacity of the public transport network and state its views on whether or not two-wheelers should be exempt this year.In the past, all CNG vehicles have also been permitted on all days during the odd-even scheme based on the fact that CNG vehicle emissions are substantially less polluting than diesel or petrol vehicles.However, there were reports of large-scale misuse of this exemption. Mr Kejriwal has asked the Transport Department to formulate a position on this matter after duly considering the views of Indraprastha Gas Limited (IGL).