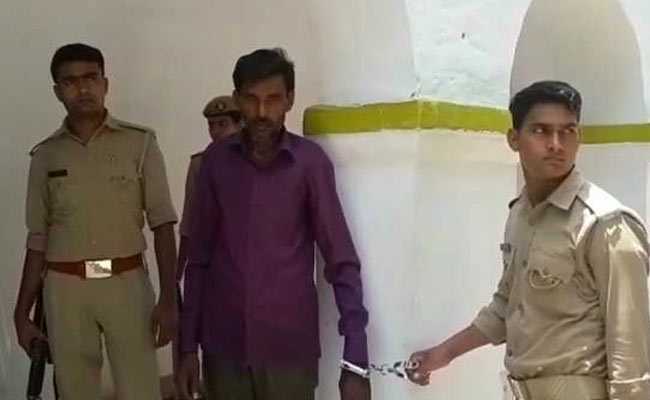 A man was arrested for allegedly killing two children over suspicion that his wife had an extra-marital affair, police in Uttar Pradesh's Moradabad said on Saturday.

The arrested accused has been identified as Rohtash who is a resident of Nirmalpur village in Uttar Pradesh and was a tailor.

"He stabbed his four children with a pair of scissors. One died on spot, another died during treatment while the other two are still critical. He did this suspecting his wife of having an illicit affair. Blood stained scissors have also been recovered from his possession," senior police officer Uday Shankar Singh told ANI.

Rohtash suspected that all his children belonged to the man whom he was in an extra-marital affair with.

"On June 9, he conspired to kill his wife and four children. At around 10:30 p.m. at night, he went upstairs where his three children - Ravi, Aakash and Saloni - were sleeping and stabbed them. After that he went downstairs and stabbed his fourth child Shivani and also attacked his wife," Mr Singh said.

Ravi and Aakash died during the incident while Shivani and Saloni are in critical condition. Following the incident, he had fled but was caught by the police.

A case has been registered under relevant sections of the law and further investigation in the matter is underway.