She hung herself to death in her room late on Thursday night and live-streamed her suicide on Instagram, he said. 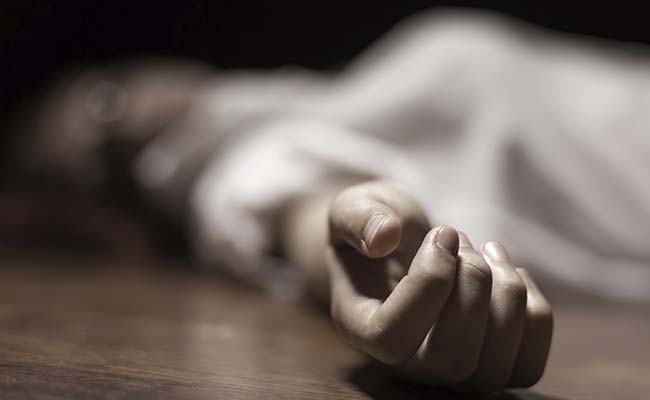 The woman's body was kept in the mortuary of civil hospital. (Representational)

An 18-year-old woman in Punjab allegedly committed suicide over betrayal by her lover and live-streamed it on social media, police said today.

SHO of Satnampura police station S S Pattar said the woman, identified as Manisha from Hoshiarpur district, was living in a rented accommodation in Mansa Devi Nagar mohalla in Phagwara.

She hung herself to death in her room late on Thursday night and live-streamed her suicide on Instagram, he said.

A note found in her room mentions that she committed suicide due to unrequited love and betrayal by her boyfriend, the police official said.

A name -- Inder -- was mentioned in the note as her lover. But the whereabouts of Inder were not mentioned and we are probing the matter he said.

The woman's body was kept in the mortuary of civil hospital. Her father is an NRI settled in France while her mother died sometime back, the SHO said, adding, "We have informed the father about the tragedy."

"Manisha was staying here in search of a job. We have taken possession of her mobile and will study call details for further action," he said.

A case under relevant sections of Indian Penal Code or the IPC, including 306 (abetment of suicide) was registered against the lover, the SHO said.