The woman met the parents in the hospital and told them she would "take care of the child". 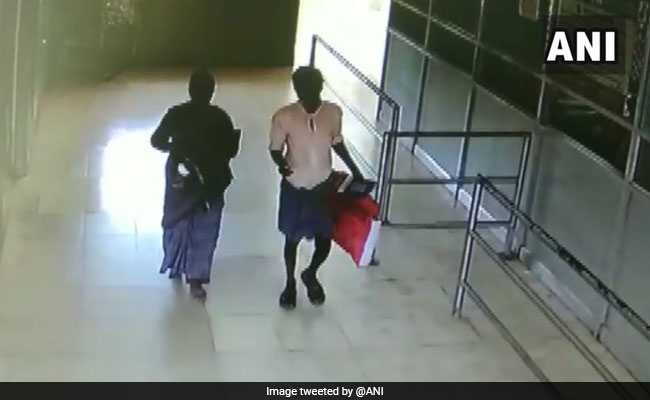 The child kidnapper was arrested on Thursday.

A 50-year-old woman was arrested this morning in Pollachi in Tamil Nadu for allegedly kidnapping a newborn from a state-run hospital.

Mariamma, the accused, had kidnapped the five-day-old on Sunday, said the police. She met the parents of the child, a tribal couple from Narikalpathi village near Annamalai, in the hospital and told them her husband was admitted in the male ward in the same hospital.

She urged them to let her stay with the child in the female ward."She told the parents she would take care of the child," said police.

A few hours later, she ran away with the newborn, news agency ANI reported.

As the parents raised alarm, the hospital authorities examined the CCTV footage and reported the matter to police. Two special teams were then formed by the Pollachi police to trace the woman.

A first information report or FIR has been filed in the case and the accused has been sent to the Coimbatore Central Prison.