During the "celebratory" firing, a bullet hit a female orchestra dancer Hina, 22 in the jaw. 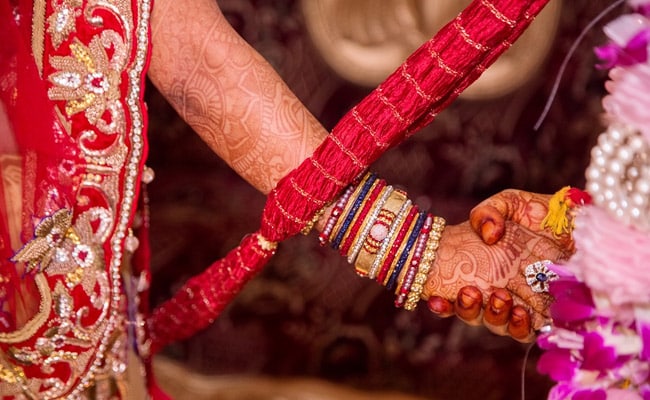 The injured were taken to the district government hospital for treatment. (Representational)

Three people were injured in an alleged celebratory firing during a wedding ceremony in Tikra village of Uttar Pradesh's Chitrakoot district, police said.

During the "celebratory" firing, a bullet hit a female orchestra dancer Hina, 22 in the jaw. While, the groom's maternal uncles Mithilesh and Akhilesh, who were also present on the stage also received severe injuries.

Following the incident, the injured were rushed to the district government hospital for treatment, Mr Chaurasia said.

The groom's paternal uncle Ram Pratap has filed an FIR against an unknown person on Sunday. The investigation is underway, he added.

Police said that the accused has been identified and will be arrested soon.