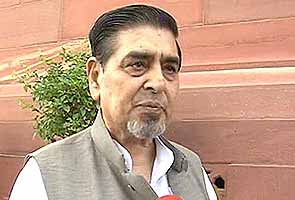 New Delhi: It is a crucial day for former Congress MP Jagdish Tytler as a Delhi court will decide whether to re-open a 1984 riots case against him. Mr Tytler is accused of instigating a mob that led to the murder of three men who had taken shelter at a gurudwara in the capital on November 1, 1984.

Here are 10 big facts on this story: