As Parties Get Ready for Delhi Polls, Sheila Dikshit Quits as Kerala Governor 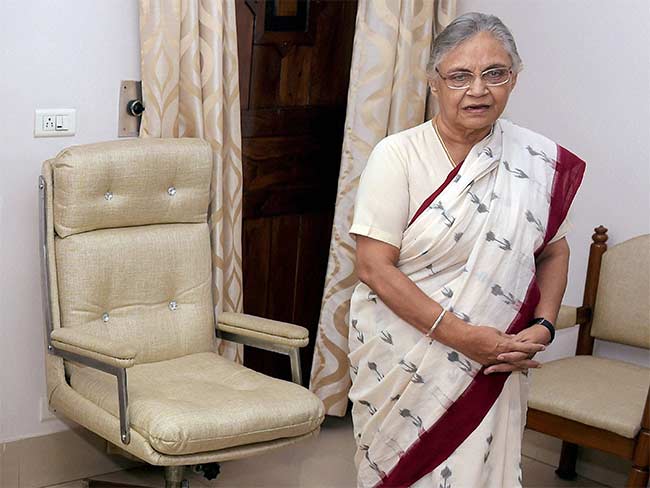 New Delhi: After barely five months as the Kerala Governor, three-time Delhi chief minister Sheila Dikshit resigned the post on Tuesday. While it gives the Narendra Modi government what it was looking for - a Governor House for its own nominees - it also gives Ms Dikshit a chance to re-enter politics and play a key role in the Congress, should another election be held in Delhi.

Here are 10 things you wanted to know about Sheila Dikshit: