Pratap Chandra Khandwal is famous among commuters for his distinctive style of controlling the traffic. 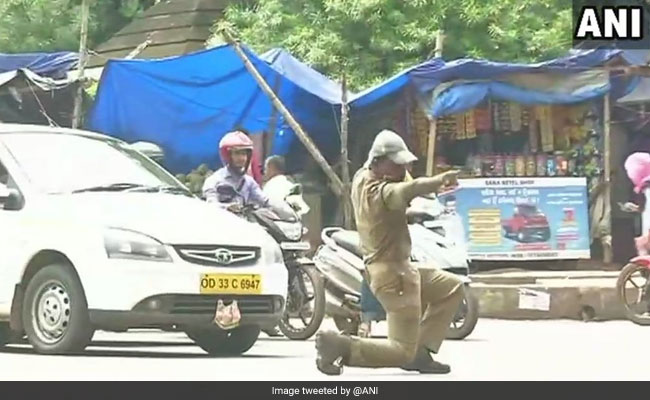 The 33-year-old home guard is currently deployed as a traffic police personnel and controls traffic with his dance moves. He is famous among commuters for his distinctive style of controlling the traffic.

Talking about his method, Mr Pratap told ANI, "I convey my message through dance moves. Initially, people didn't obey rules, but with my style people got attracted and started obeying rules."

Mr Pratap, who is working with the traffic police for four years, added that he created the moves through experience and practice.

Banker's Body With Head, Limbs Chopped Off Found Buried In Bag In Odisha